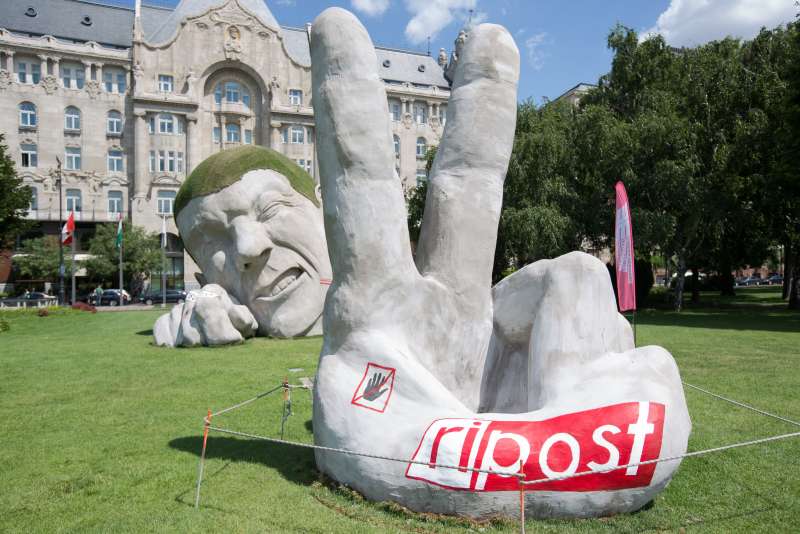 The survey, which looked closely at parental expectations and concerns regarding children’s cognitive growth, also showed that digital learning has now become almost at par with traditional learning tools.

“This reflects a progressive relationship between digital learning and developing minds,” said Manoj Barot, Director (Marketing) at Mauj Mobile — the parent company of AppyStore.in, according to a statement.

With 68 per cent parents using online platforms to teach new concepts, the study revealed increasing tendency of parents to use digital media as a redressal mechanism.

Further, the study found that 49 per cent parents use worksheets and toys to teach children, while 42 per cent parents were found to use DVDs of nursery rhymes as well as mobile apps for helping children hone their intellectual capabilities.

Nearly one-fifth of the participating parents claimed to give dedicated digital devices to their children, but the general trend revealed that kids do not use these devices for more than one hour on average, the statement said.

While 17 per cent of parents do depend on digital learning to see positive behaviour changes in their young ones, 43 per cent of parents reported monitoring their child’s usage of the device as they are conscientiously wary of the negative impact of handsets on children’s health.

In addition, 26 per cent parents claimed cultivation of good habits in children was their primary concern, whereas 24 per cent desired sharpening the kids’ language skills the most.

While only 12 per cent participants admitted to consulting a doctor when worried, a strong 38 per cent claimed they turned to the internet to clear their doubts.

The survey was based upon responses from 1,167 Indian parents and covered a wide range of topics concerning the progress of young minds.