Flights which arrive before they take off, weird scenarios due to time zone changes during travel … writes Nury Vittachi. 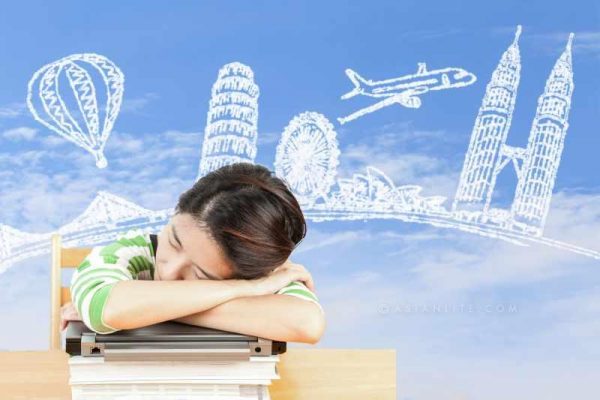 A few years ago, my brother from New York phoned me on the morning of January the first — but in America it was still December 31.

I told my kids: “Your uncle is calling from last year.” Their eyes widened. I explained: “It sounds weird, but it’s all to do with time zones.”

When the phone rang an hour later, I answered it and told the kids: “It’s your great-grandma. She’s phoning from 1880.” They nodded sagely and muttered: “Time zones.”

I like to mess with children’s heads. It is called “parenting” and doctors recommend it.

This memory was triggered by the latest news. A flight from New Zealand took off in 2018 and landed in Hawaii in 2017, US news outlets reported a few days ago. The aircraft started in a city where January 1, 2018, had started but finished its journey in a place where it was still December 31, 2017.

That made headlines in the West, but it’s actually pretty unimpressive to travelers in Asia, who encounter ridiculous time zone issues all the time.

When you fly from Asia to North America you often land before you take off. The Nagoya to Hawaii flight lands 12 hours before it left, which I love, because you can legitimately eat six meals that day.

My advice is to talk to your smartphone assistant as you land in Hawaii.

There used to be a famous road tunnel in Zunyi town in China’s Guizhou province which sent you back in time. You drove into the tunnel at 4 pm. As you emerged, 400 metres later, the clock on your phone would say 3 pm. This was very useful when Guizhou residents were late for something — they just zipped through the Zunyi tunnel and were suddenly 59 minutes early.

Technicians said this was caused by a malfunctioning transmission tower but I found explanations of wormholes and time warps more believable.

These days China spans five time zones but the leaders are so bossy they make everything run on Beijing time. If you live in the west of China, you can spring out of bed at the crack of dawn – which is 10.30 am. Sunset is just before midnight. This is astonishingly inconvenient for literally hundreds of millions of people, and Beijing rulers are deeply sympathetic ha ha ha ha yeah right.

Time zones are measured in how many hours they differ from GMT, which stands for Greenwich Mean Time, the part of the UK which apparently first emerged from the Big Bang. But India and Sri Lanka insist on being 30 minutes out of step with everyone else and Nepal goes in 15-minute time zone increments.

But get this. One summer I actually went to Greenwich and decided to reset my watch. I kid you not: The time in Greenwich was GMT plus one hour! That made no sense at all — like everything else on this planet. So I suppose it fits in just fine.

Happy New Year to everyone, including the Siri in my phone, who is still in a sulk. 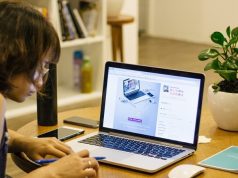 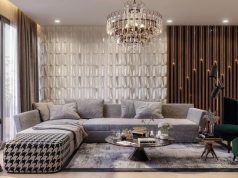