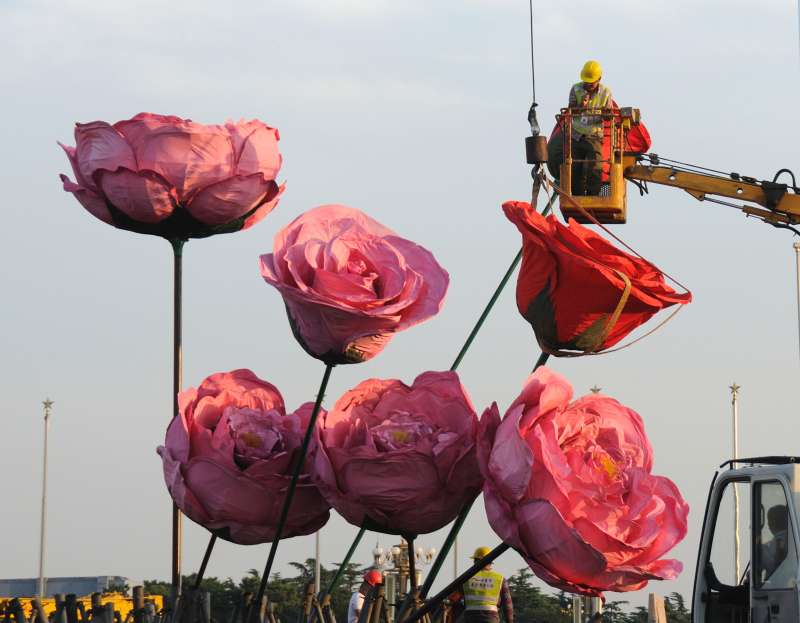 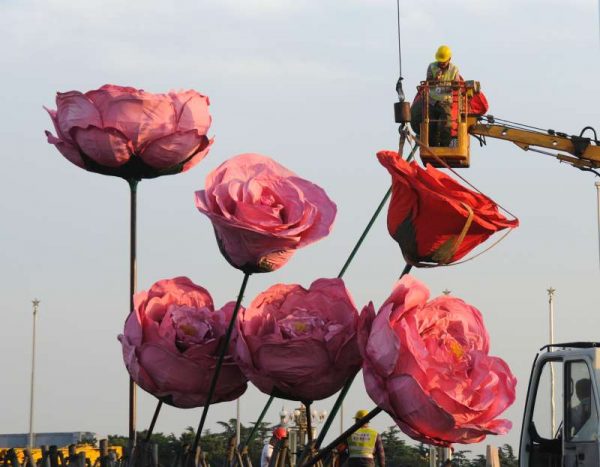 Silk Road refers to the ancient trade route, across both land and sea, along which silk and many other goods were exchanged between people from across the world, according to Unesco.

In the textiles recovered from the Samdzong tomb complex of Upper Mustang region, the researchers identified imported materials from China and India.

“There is no evidence for local silk production suggesting that Samdzong was inserted into the long-distance trade network of the Silk Road,” said one of the researchers Margarita Gleba of McDonald Institute for Archaeological Research, University of Cambridge.

“The data reinforce the notion that instead of being isolated and remote, Upper Mustang was once a small, but important node of a much larger network of people and places,” Gleba pointed out.

The dry climate and high altitude of the Samdzong tomb complex favoured the exceptional preservation of the organic materials, said the study published in the journal STAR: Science & Technology of Archaeological Research.

One of the cloth objects recovered is composed of wool fabrics to which copper, glass and cloth beads are attached.

It was found near the coffin of an adult along with a spectacular gold/silver funerary mask. The mask has small pinholes around its edges, suggesting it had been sewn to a fabric, and probably constitutes the remains of a complex, decorative headwear.

“These textiles can further our understanding of the local textile materials and techniques, as well as the mechanisms through which various communities developed and adapted new textile technologies to fit local cultural and economical needs,” Gleba said.

The cloth remains are of further significance as very few contemporary textile finds are known from Nepal.

The Samdzong tomb was excavated by Mark Aldenderfer from the University of California Merced in the US.

The dye analysis were conducted by Ina Vanden Berghe from the Royal Institute for Cultural Heritage in Brussels, Belgium.