The likely exit of Britain from the European Union (EU) and Reserve Bank of India (RBI) Governor Raghuram Rajan’s decision not to seek a second term might flare up volatility in the Indian equity markets in the upcoming week. Investors will also be concerned over an initial deficit in monsoon rains, fluctuations in rupee value and food prices.

According to market observers, come Monday, June 20, a dour mood is expected to engulf investors, after Rajan said in a letter to his colleagues that he was not seeking a second term and will return to academia when his tenure ends in September.

But the biggest risk to the key equity indices stems from the possible exit of Britain from the EU. The decision on the issue is subject to a referendum which will be conducted on June 23.

There might be far-reaching effects on global stock markets, as well as the international currencies, if Britain decides to exit the EU.

According to Vaibhav Agrawal, Vice President and Research Head at Angel Broking, the possibility that Britain will vote to leave the EU has already rattled the global markets.

“US stock markets could see increased volatility as investors position for next week’s referendum,” Agrawal pointed out.

Other key global data points such as US homes sales, US crude oil inventory and employment data are expected to impact the general sentiments.

In addition, the US Federal Reserve Chairwoman Janet Yellen’s testimony to the US Congress might give further cues towards the next phase of the key lending rate hikes.

“The testimony can provide some insights into — when the next rate hike decision can come, as there are just three more monetary policy reviews left in the US,” explained James.

“A further extension to the US Fed rate hike will provide relief to the emerging markets (EM) like India.”

In its two-day policy meet last week, the US FOMC (Federal Open Market Committee) decided to maintain its key lending rates. The US Fed signalled its intention to limit the times it might increase key lending rates due to weak domestic jobs market.

A hike in the US interest rates can potentially lead FPIs (Foreign Portfolio Investors) away from emerging markets such as India.

“The global risk appetite would drive the market sentiments. After the outcome, the markets will continue to focus on the domestic developments,” Nevgi said.

“The factors such as prospects of better economic growth, expectations of a normal monsoon, double-digit earnings growth by the end of FY17 would continue to attract the foreign participants,” Aggarwal said.

“Besides these, the likely passage of the GST (Goods and Services Tax) Bill will continue to boost the confidence of the market participants.”

However, an initial deficit in monsoon rains will be closely followed by investors.

“Apart from the Brexit turmoil, the monsoon rainfall and passage of GST are the key triggers for the Indian markets,” Dhruv Desai, Director and Chief Operating Officer of Tradebulls, told IANS.

Investors were seen cautious last week after reports emerged that monsoon rains so far have been below average by around 25 per cent.

A weak monsoon, coupled with recent uptrend in macro-economic inflation data points could lead to a build-up in price pressure and reduce chances of a future rate cut. 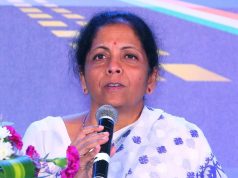 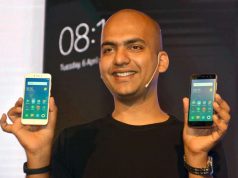 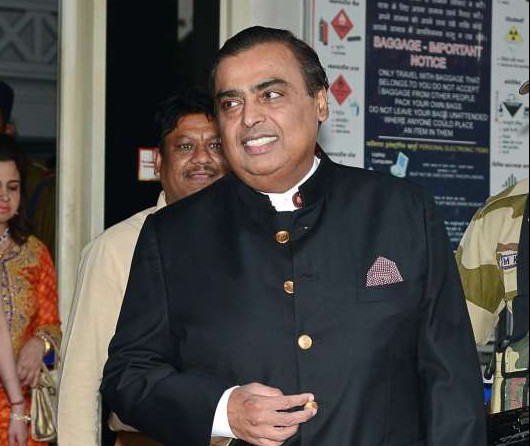 Another major investment in Jio Platforms