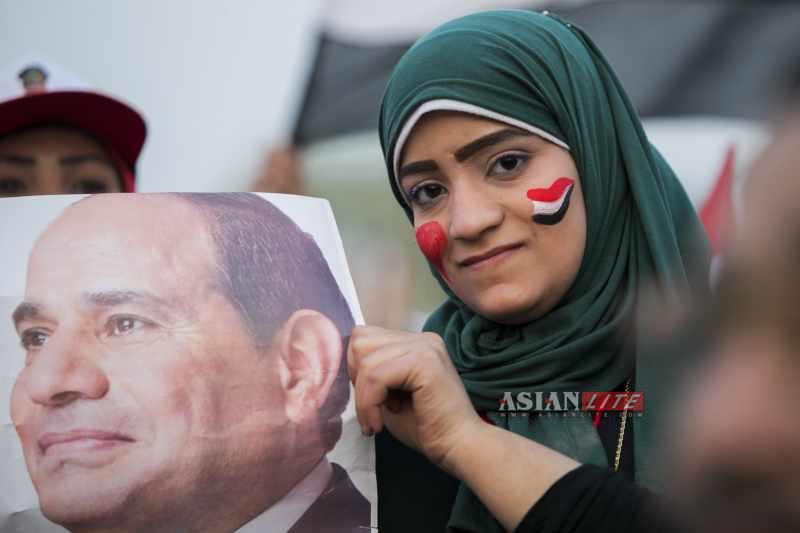 Egyptian voters started casting their ballots on Monday across the country in the first presidential election following the ouster of former Islamist president Mohamed Morsi.

The former military chief garnered a staggering 94.5 percent of the votes cast by over 300,000 overseas Egyptians in 124 countries last week, according to the Election Commission.

More than 53 million Egyptians are eligible to cast their votes in the presidential poll.

The election has been scheduled for May 26-27. The results are expected June 5.