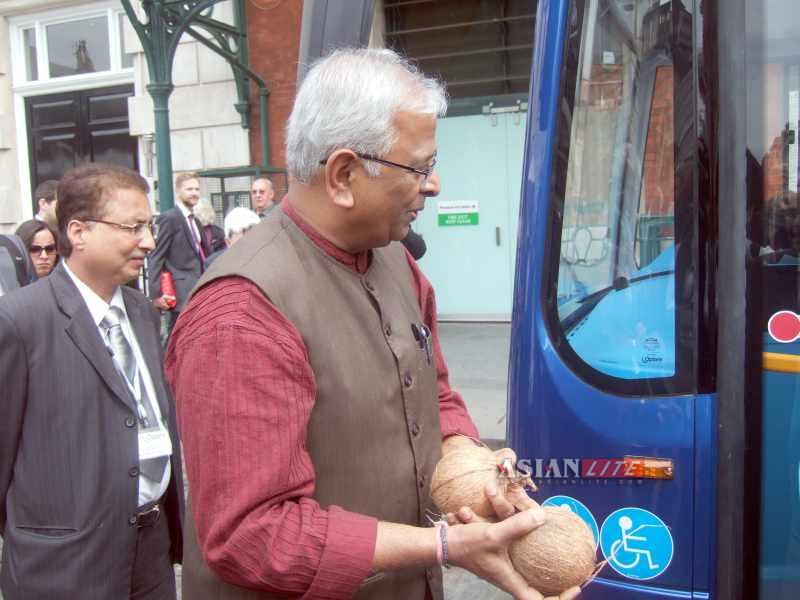 Optare, a subsidiary of Hinduja Group’s Ashok Leyland, the fourth largest bus manufacturer in the world, has launched a new bus called the MetroDecker. The bus was unveiled at the London Transport Museum on 21 May in the presence of several dignitaries.
A brief background of Optare which was bought out by Leyland Trucks and Bus company in 1985 was presented by non-Executive Chairman of the company John Fickling. He highlighted the company’s achievements and milestones and reiterated that products like Solo, Versa EV have been iconic for the transport industry and have won prestigious SMMT awards for Automative Innovation and Excellence in Technology. CEO Enrico Vassallo spoke on strategy and vision of the company. COO Glenn Saint gave a product overview and highlighted that MetroDecker’s minimised mass of less than ten tonnes leads to reduced fuel consumption and up to zero emissions. Integral stainless structure, stylish design, increased power density and energy efficient engine are all plus points for the vehicle, he added. Key attributes such as 63 seated and 36 standing passengers are as per specifications of London transport. UK Sales Director John Horn spoke on expanding relations and maintaining customer base with companies such as AVIVA, Stagecoach, National Express etc.
GP Hinduja, Co-Chairman of global conglomerate Hinduja Group spoke on how the company spotted opportunities in London in 1987 and mid 1990s and embarked on Global Bus Strategy. Answering to questions posed by attendees, he stated that 20 million pounds have been invested by Ashok Leyland since it has acquired Optare, and the new MetroDecker is set to hit markets in India and Australia also. The 2.5 metre width and other necessary interior dimensions are compatible to Australian and other markets and presence in Ras Al Khaimah takes care of the GCC market, he added.
The bus was then unveiled with a traditional prayer by Dr Nanda Kumar, Chairman of Bharatiya Vidya Bhavan. Dignitaries included Minister at Department of Energy and Climate Change, Rt.Hon. Gregory Barker, Minister for Government Policy Rt.Hon. Oliver Letwin, Lord Ghulam Noon, Baroness Sandeep Verma, Baroness Kramer, Member of European Parliament Nirj Deva, HE High Commissioner of India Ranjan Mathai, Dr Rami Ranger MBE and several others.
MetroDecker is built at the state-of-the-art assembly facility in Leeds and designed for increased customer comfort and improved fuel economy. 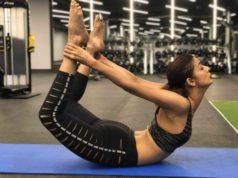 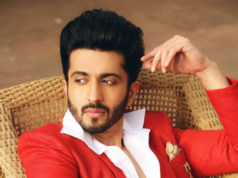 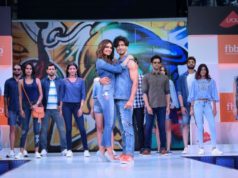