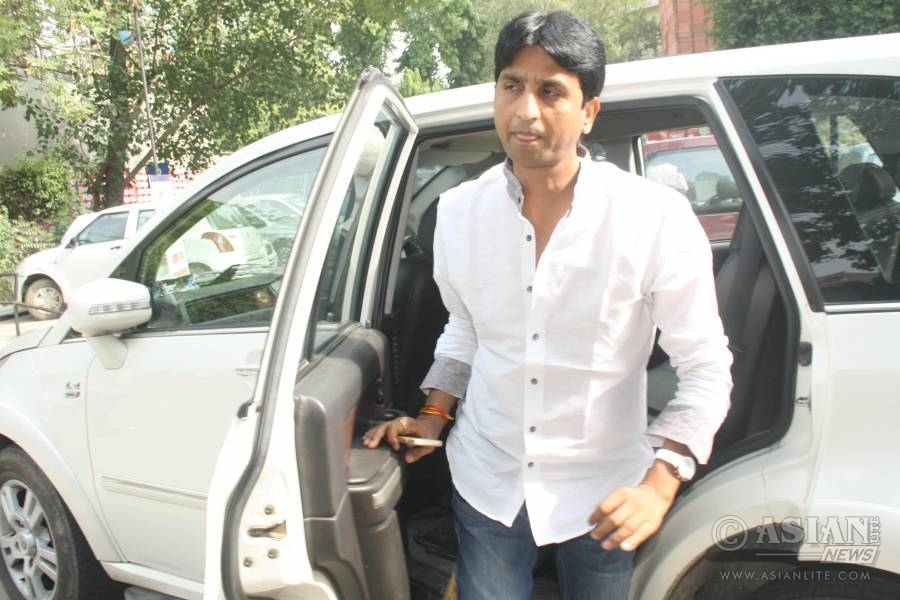 The Aam Aadmi Party (AAP) is all set to launch an anti-drugs campaign, primarily in Delhi and Punjab, a party source said on Friday.

The campaign, “Ek Nasha”, comes at a time when the party has stepped up its efforts to win next year’s assembly elections in Punjab.

“A big awareness campaign is going to be launched in Delhi and Punjab. Our leader Kumar Vishwas will be the face of the campaign,” the source told .

“We are trying to bring on board some NGOs which work on anti-drug awareness and some of the victims who have been rehabilitated to create an understanding among people on the hazards of consuming drugs.”

The widespread consumption of drugs is a major problem in Punjab.

According to a National Drug Dependence Treatment Centre (NDDTC) report, opioids worth Rs.7,500 crore are consumed in Punjab every year.

Of these, heroin’s share totals Rs.6,500 crore. Based on previous studies, Punjab’s opioid dependents are four times more than the global average.

“While around 2.3 lakh people are opioid-dependent in Punjab, around 8.6 lakh are estimated to be opioid users. Heroin-dependents are the highest at 123,414,” the report says.

AAP leader and Delhi Chief Minister Arvind Kejriwal has blamed a section of police, bureaucrats and politicians for the spread of drugs in Punjab.