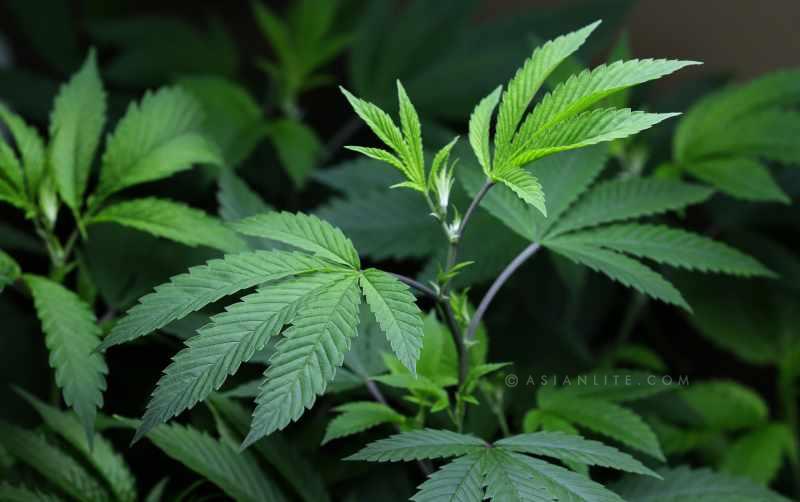 The Argentine Senate transformed into law the bill allowing the medicinal use of marijuana, legislation that had already obtained the green light from the Chamber of Deputies in November 2016….reports Asian Lite News 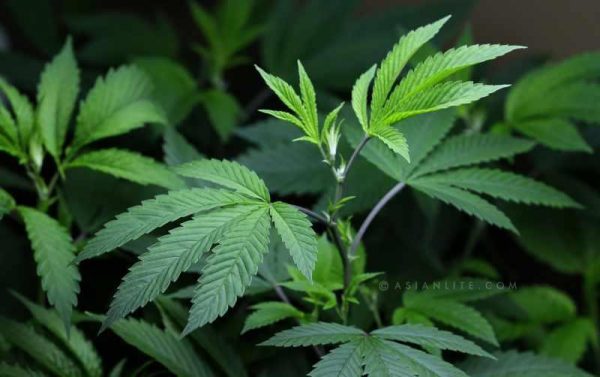 The measure, which guarantees certain patients access to cannabis oil, authorising its importation until Argentina can produce its own, was accepted unanimously by the senators with 58 votes in favour, Efe news agency reported.

Pushed by civil organisations such as “Mama Cultiva,” comprised of mothers whose children need the oil to deal with their diseases, the measure authorises production of marijuana to several state scientific entities for research purposes, although not individual cultivation.

“Now we have a legal framework within which (there is) the use for research and treatment and production of medicinal cannabis. There had been nothing (like this) in Argentina,” said Ana Maria Garcia, the president of the Cannabis Medicinal Argentina organization.

With the approval, Argentina joins other Latin American nations such as Colombia, Uruguay and Chile, which have already approved measures regulating the therapeutic use of cannabis. 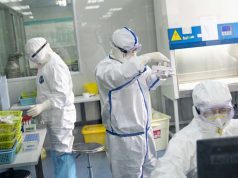