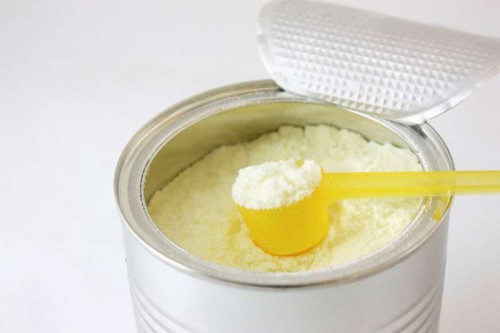 In the first study of urinary arsenic in babies, Dartmouth College researchers have found that formula-fed infants had higher arsenic levels than breast-fed infants.

Urinary arsenic was 7.5 times lower for breast-fed than formula-fed infants.

“The results highlight that breastfeeding can reduce arsenic exposure even at the relatively low levels of arsenic typically experienced in the United States,” said lead author professor Kathryn Cottingham.

This is an important public health benefit of breastfeeding, Cottingham added.

Arsenic occurs naturally in bedrock and is a common global contaminant of well water.

It causes cancers and other diseases and early-life exposure has been associated with increased foetal mortality, decreased birth weight and diminished cognitive function.

“We advise families with private wells to have their tap water tested for arsenic,” added senior author professor Margaret Karagas.

The findings appeared in the journal Environmental Health Perspectives.