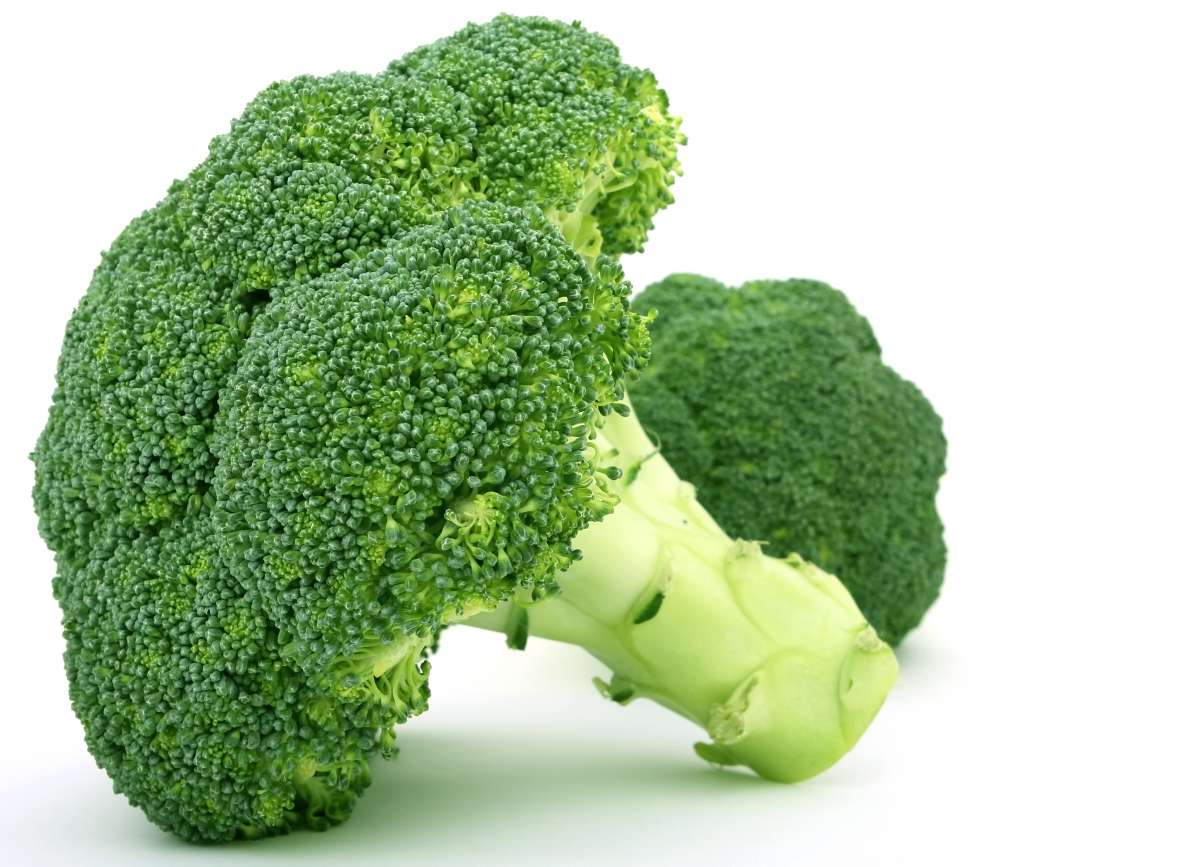 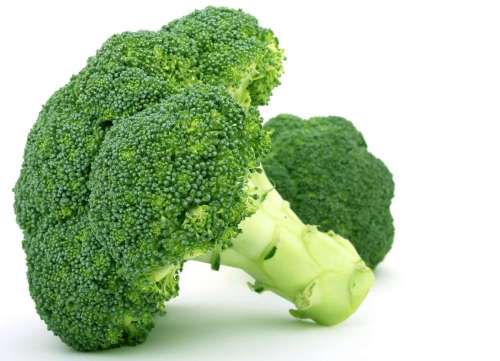 A study led by an Indian-origin researcher has found evidence that daily treatment with sulphoraphane – a molecule found in foods such as broccoli – may improve some symptoms of autism spectrum disorders.

Participants receiving a daily dose of sulforaphane showed improvement in both behavioural and communication assessments in as little as four weeks.

Two thirds of the participants were less irritable, lethargic, better motivated, able to communicate and had less repetitive movements.

“The average scores for each of the assessments were significantly better for the 26 participants receiving sulforaphane than for the 14 who received a placebo,” said lead author, Kanwaljit Singh from the MassGeneral Hospital.

The study enrolled young men, aged 13 to 27, who had been diagnosed with moderate to severe autism spectrum disorder.

Participants were randomly assigned to a daily dose of either sulforaphane – extracted from broccoli sprouts – or a placebo, with neither investigators, participants nor their care givers knowing who was receiving the study drug.

Overall, 17 of the 26 participants, who received sulforaphane were judged by their care givers to have improvements in behaviour, social interaction and calmness while on active treatment.

After 18 weeks of treatment, the average scores on two assessments – the Aberrant Behaviour Checklist and Social Responsiveness Scale (SRS) – of those who received sulforaphane had decreased 34 and 17 percent respectively.

“The improvements seen on the SRS were particularly remarkable” said co-corresponding author Andrew Zimmerman, a professor at the University of Massachusetts in the US.

“I have been told this is the first time that any statistically significant improvement on the SRS has been seen for a drug study in autism spectrum disorder,” Zimmerman noted.

The findings appeared online in the journal Proceedings of the National Academy of Sciences Early Edition.