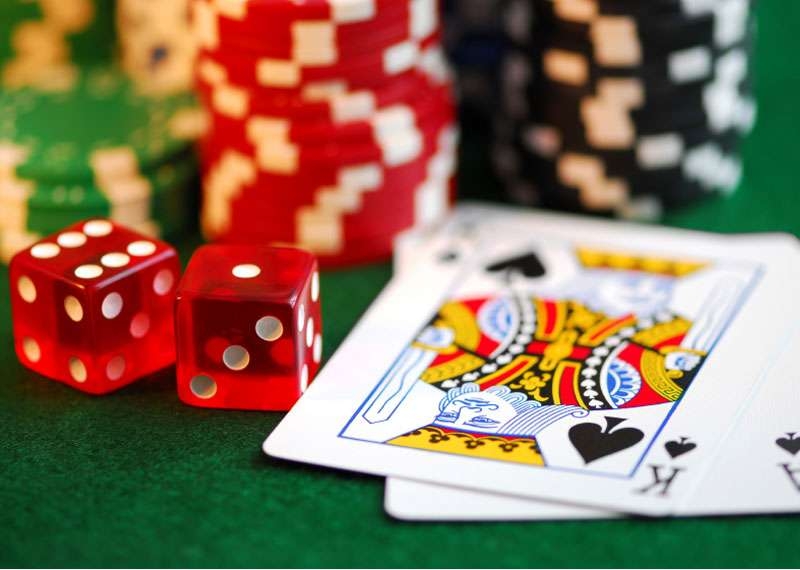 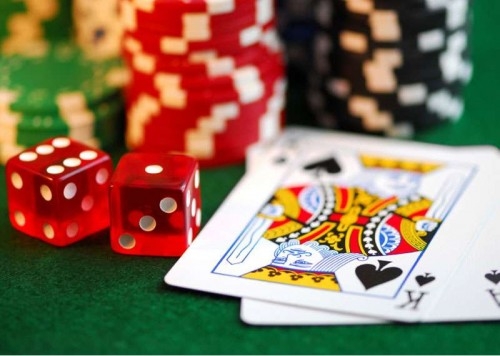 Gambling and depression could develop hand-in-hand from the teenage years to early adulthood.

Researchers have found that if a young man is a chronic gambler, the chances are extremely high that he also suffers from depression.

Gambling problems should be treated together with depression, suggested researcher Frederic Dussault from University of Quebec at Montreal in Canada.

The data were drawn from an ongoing long-term study that began in 1984. It follows a group of 1,162 kindergarten boys from economically disadvantaged areas in Montreal.

The boys were asked at the age of 17, 23 and 28 years about possible gambling or depression problems.

A majority of the young men (73 percent) with significant gambling issues also suffer from depression problems, the reports said.

The report supports the notion that “pure” gamblers without internalising disorders are an exception, at least during late adolescence to early adulthood.

The study was published in Springer’s Journal.