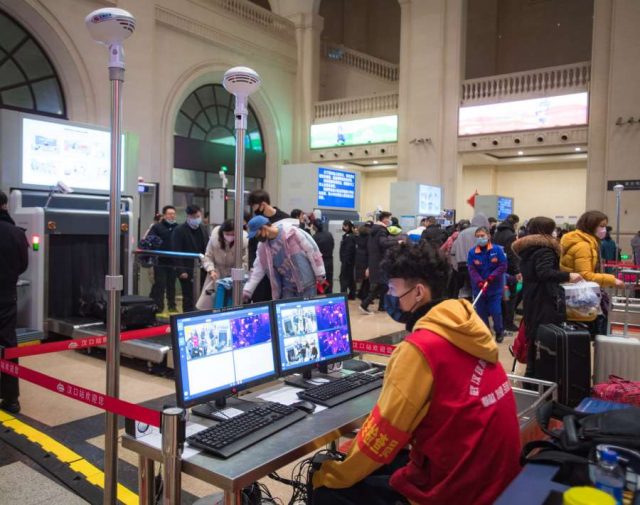 For the first time, a death was recorded in the province of Hebei, in the northeast, surrounding Beijing. Until then all victims had been registered in the province of Hubei, the capital of which is Wuhan, a city of about 11 million people and the epicentre of the outbreak…reports Asian Lite News

The death toll from the novel coronavirus (2019-nCoV) in China has risen to 25, and the number of confirmed cases was now 830, the National Health Commission reported on Friday.

As of Thursday midnight, the agency said that during the 23rd day, eight new deaths and 259 new cases were confirmed, affecting 29 provinces and autonomous regions throughout the country, reports Efe news.

For the first time, a death was recorded in the province of Hebei, in the northeast, surrounding Beijing.

Until then all victims had been registered in the province of Hubei, the capital of which is Wuhan, a city of about 11 million people and the epicentre of the outbreak.

At least 177 patients are in serious condition, while 34 have been discharged.

The health authorities carried out medical follow-ups with 9,507 people who had been in close contact with the infected, with 8,420 of those still under observation.

Wuhan has been on lockdown since Thursday to prevent further spread of the virus. 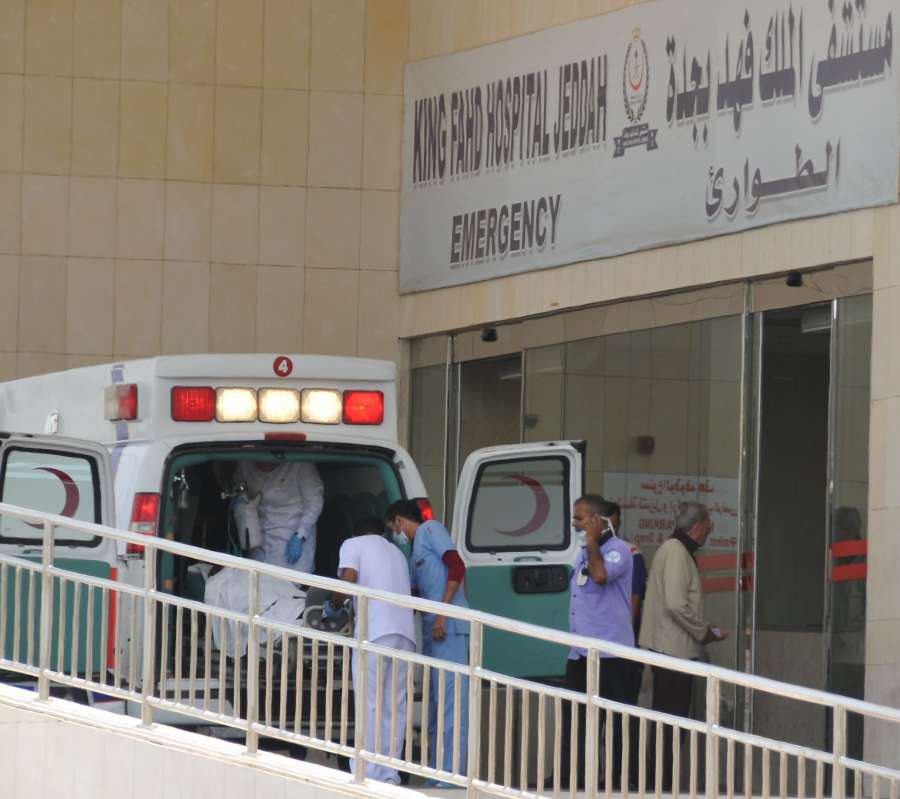 In Wuhan, the Didi shared taxi service will also stop operating on Friday afternoon at the request of the city’s outbreak command authority.

Outside of China, two of the four cases diagnosed in Thailand have been cured. There are also two cases in Japan, and one case each in the United States and Singapore.

Late Thursday, Vietnam confirmed its first cases. In Ho Chi Minh City, two tourists travelling from Wuhan were hospitalized and underwent a series of tests to confirm the infection.

The Ministry of Health said in a statement that both men were recovering and in “good condition”.

Vietnamese Prime Minister Nguyen Xuan Phuc has urged the authorities to implement a series of security measures to prevent new cases, as well as increased controls at airports and border posts.

On Friday, Seoul confirmed a second case of infection in a 55-year-old South Korean who had been working in Wuhan and fell ill there, before he returned to Seoul on Wednesday where he was detected during screening at Gimpo airport, according to the Korean Centre for Disease Control and Prevention.

A 35-year-old Chinese woman who arrived in Seoul from Wuhan was reported as the first case on Monday.

Taiwan also has a case, although Chinese authorities consider Taiwan a province of China and therefore include it in the national count.

The symptoms of the new coronavirus, called 2019-nCoV provisionally by the World Health Organization (WHO), are in many cases similar to those of a cold, but may be accompanied by fever and fatigue, dry cough and dyspnea (shortness of breath).

For its part, the WHO on Thursday decided against declaring an international emergency, although it asked China to increase surveillance in an epidemic that poses a “very high” risk nationally and internationally.

The Saudi Centre for Disease Prevention and Control (CDC) has confirmed two cases of Middle East Respiratory Syndrome coronavirus (MERS-CoV) in Abha city, ruling out media reports that an Indian nurse in the Kingdom was infected with the novel coronavirus (2019-nCoV) that originated in China.

“No cases of the novel #coronavirus (2019-nCoV) in #Saudi_Arabia so far,” the Khaleej Times reported on Friday citing a CDC tweet on Thursday night.

Instead, two female healthcare workers from Abha City, ages 38 and 27 respectively, have been diagnosed with MERS, it added.

The development comes after Kerala Chief Minister Pinarayi Vijayan on Thursday wrote to Union External Affairs Minister S. Jaishankar saying that that nurses working at the Jazeera Abha Al Hayath Hospital in Saudi Arabia have been identified as being infected with the coronavirus.