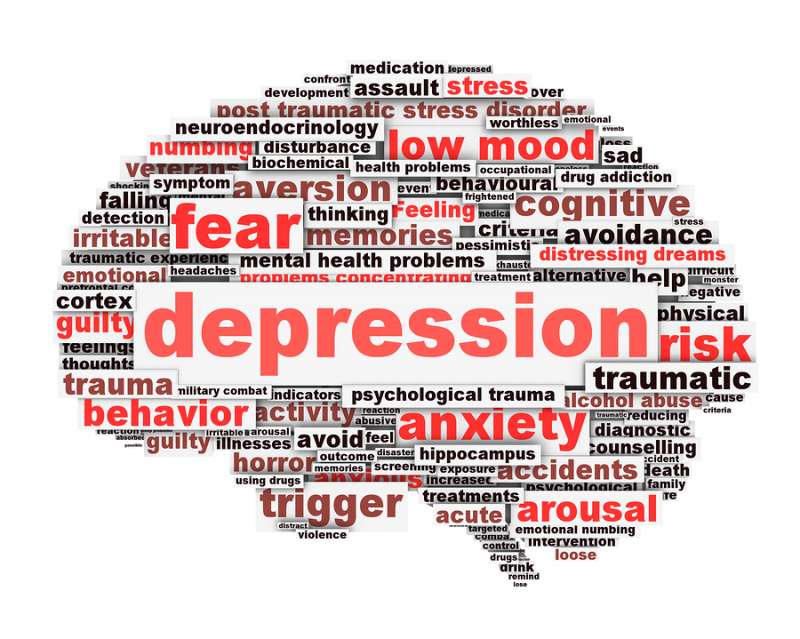 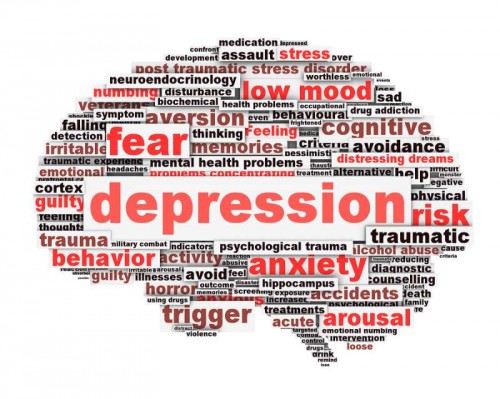 If you are depressed and feel that your thinking ability has become “fuzzy” or less sharp, you are right.

A new study has shown that the effect is indeed real, adding that this condition falls in the category of mood disorders.

For the study, researchers from the University of Michigan’s medical school and depression centre analysed 612 women.

Over two-thirds of them had experienced either major depression or bipolar disorder.

Seen as groups, women with depression or bipolar disorder did equally badly on the test, which required sustained concentration.

The test asked them to react rapidly when certain letters flashed briefly on a screen amid a random sequence of other letters.

Compared with the group with no mental health conditions, the groups with either diagnosis lagged noticeably on this standard test of cognitive control.

On the brain scans, the researchers found that the women with depression or bipolar disorder had different levels of activity than healthy women in a particular area of the brain called the right posterior parietal cortex.

In those with depression, the activity in this area was higher than in healthy individuals, while in those with bipolar disorder it was lower.

The area where the differences were seen helps control “executive function” – activities such as working memory, problem solving and reasoning.

“The results could transform the way doctors and patients think about, diagnose and treat depression,” said Kelly Ryan, neuropsychologist and lead author of the study.

The paper appeared in the journal BRAIN.