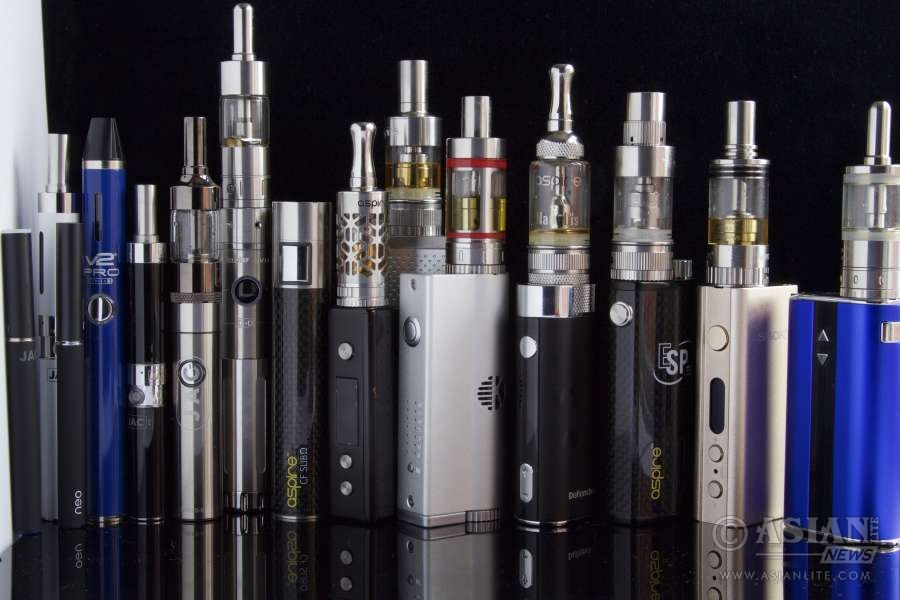 “The results show that as it happens with cigarette smoking, e-cigarette smoking has more deleterious short-term effects on asthmatics compared with healthy smokers,” said Andreas Lappas from the Hellenic Cancer Society in Athens, Greece.

In a study, published in the journal CHEST, of 54 young cigarette and e-cigarettes smokers aged 18-31, 27 had mild controlled asthma and the other 27 were healthy.

The results suggest that measurements of airway obstruction and inflammation were worse after e-cigarette sessions and these findings were more severe in asthmatics.

“It adds to the growing body of research pointing to the dangers of e-cigarettes. Especially for asthma, further research is needed in order to assess the risks of long-term e-cigarette use,” Lappas added.