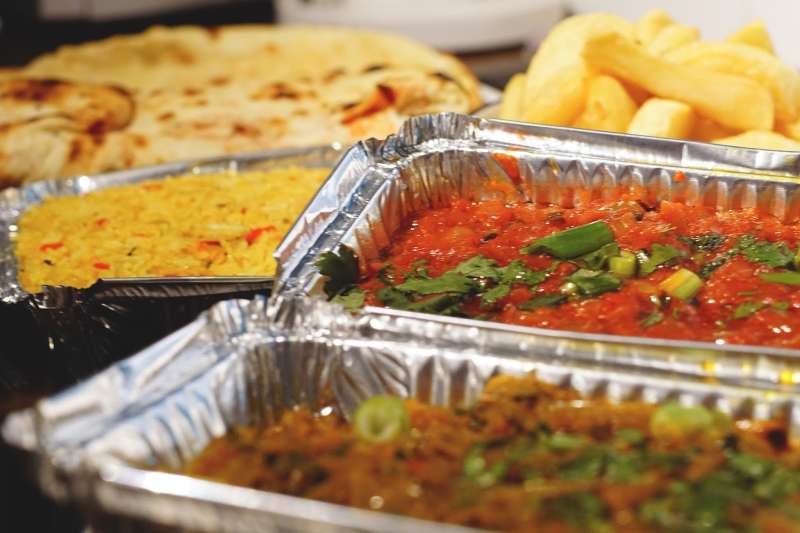 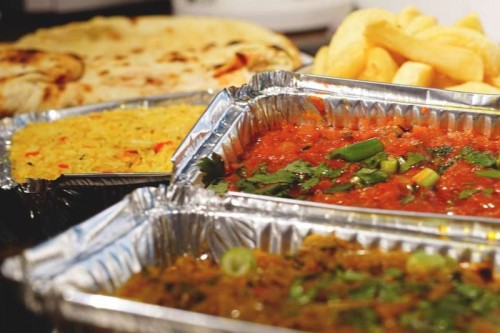 Love to eat out often — Take care because this may not go down well with your blood pressure, says a new study.

Eating meals away from home has been shown to be associated with higher caloric intake, higher saturated fat intake and higher salt intake.

These eating patterns are thought to cause high blood pressure.

The new study shows that even eating one extra meal out raised the odds of pre-hypertension by six percent.

“Our research highlights lifestyle factors associated with pre-hypertension and hypertension that are potentially modifiable, and would be applicable to young adults globally, especially those of Asian descent,” said lead researcher professor Tazeen Jafar from Duke-NUS Graduate Medical School Singapore.

Data on blood pressure, body mass index and lifestyle, including meals eaten away from home and physical activity levels, were collected. Their association with hypertension was then determined.

Using statistical analysis, the team found that pre-hypertension was found in 27.4 percent of the total population, and 38 percent ate more than 12 meals away from home per week.

Those who had pre-hypertension or hypertension were more likely to eat more meals away from home per week, have a higher mean body mass index, have lower mean physical activity levels, and be current smokers.

The gender breakdown showed that pre-hypertension was more prevalent in men (49 percent) than in women (9 percent).

The novel finding in this study is the link that Jafar’s team was able to show between pre-hypertension and hypertension with meals eaten away from home.

The study was published online in the American Journal of Hypertension.