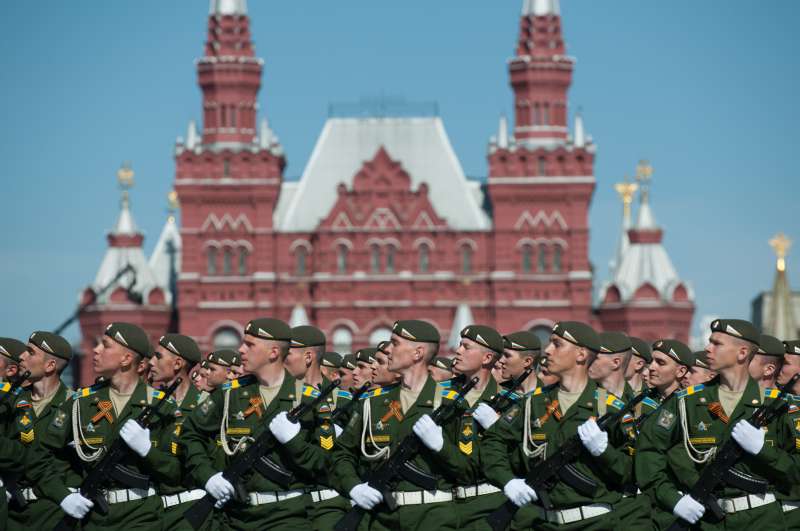 Russia is facing the start of a flu epidemic and most cases proved to be of swine flu, the country’s Research Institute of Influenza warned.

High growth rates of influenza and other acute respiratory viral diseases (ARVI), as well as a large number of viral diseases registered in towns and deaths resulting from influenza A (H1N1) pdm09 strain, apparently indicate the start of an epidemic, Xinhua reported on Saturday quoting the statement from the agency.

The statement said the nationwide morbidity rate of 60.6 per 10,000 of population was lower than the national baseline by 12.8 percent so far.

However the agency did not provide the number of deaths registered so far, while local media reported 15 registered fatalities in Russia’s second largest city of St. Petersburg alone.

“We have information about 15 deaths, practically all of them confirmed of swine flu essentially complicated by pneumonia,” Interfax news agency quoted Tatyana Zasukhina, deputy head of the Health Committee of St. Petersburg, as saying.

Russia’s sanitary and epidemiological watchdog Rospotrebnadzor’s St. Petersburg branch issued on Friday an order declaring the epidemic in the city.

Since late 2015, several dozen cases of swine flu, some being fatal, were registered in 49 regions of Russia, including the westernmost Kaliningrad, as well as in some countries neighbouring Russia.

A total of 21 cases of H1N1 influenza have been registered in Russia’s Kamchatka territory as of Friday, while official data released on Thursday showed seven cases recorded in Crimea peninsula and four in Kaliningrad.

Three people have reportedly died of swine flu in Russia’s neighbouring country Georgia since the start of the year.