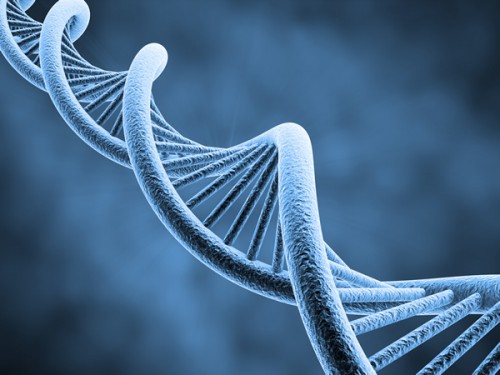 A new genetic therapy was found effective in restoring light responses to the degenerated retinas of mice and dogs, indicating that it may be feasible to restore some light sensitivity in blind humans.

The therapy uses a virus to insert a gene for a common ion channel into blind cells of the retina and photoswitches – chemicals that change shape when hit with light – are then attached to the ion channels to make them open in response to light, activating the retinal cells and restoring light sensitivity.

With the photoswitch therapy, blind mice regained the ability to navigate a water maze as well as normal mice, the researchers found. The therapy also worked with dogs.

“The dog has a retina very similar to ours, much more so than mice, so when you want to bring a visual therapy to the clinic, you want to first show that it works in a large animal model of the disease,” said lead researcher Ehud Isacoff, professor at University of California, Berkeley.

“We have now showed that we can deliver the photoswitch and restore light response to the blind retina in the dog as well as in the mouse and the treatment has the same sensitivity and speed of response. We can reanimate the dog retina,” Isacoff added.

The study was published in the journal Proceedings of the National Academy of Sciences.