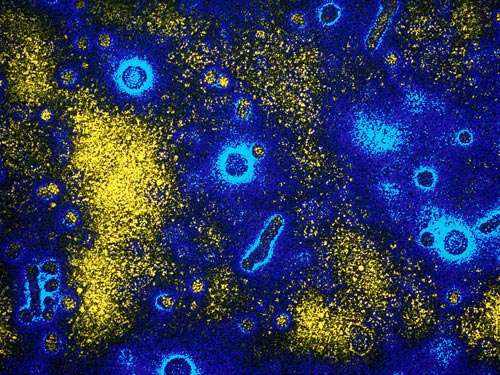 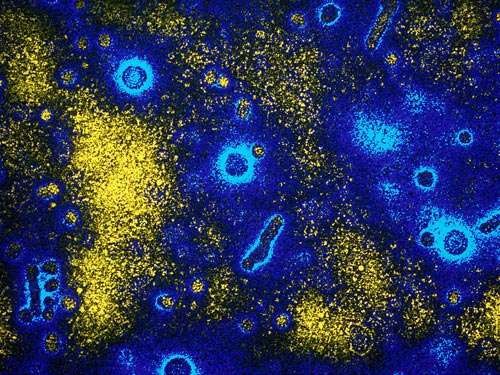 A combination therapy of an antiviral drug and an anti-cancer drug has been found 100 percent successful in eliminating the hepatitis B virus (HBV) infections in pre-clinical models, Australian scientists have said.

Hepatitis B is a chronic viral disease that is currently incurable. The virus infects liver cells and can lead to complications including cirrhosis and liver cancer, resulting in more than 780,000 deaths worldwide annually, the study pointed out.

“We were 100 percent successful in curing HBV infection in hundreds of tests in preclinical models,” said one of the researchers Marc Pellegrini.

“Excitingly, when birinapant was administered in combination with current antiviral drug entecavir, the infection was cleared twice as fast compared with birinapant alone. We are hopeful these promising results will be as successful in human clinical trials, which are currently underway in Melbourne, Perth and Adelaide,” Pellegrini said.

The combination treatment, developed in collaboration with TetraLogic Pharmaceuticals based in Malvern, Pennsylvania, US, targets the cell signalling pathways that the hepatitis B virus uses to keep host liver cells alive.

Chronic infectious diseases such as HBV live within the host’s cells, enabling them to persist within the body for many months or years, Pellegrini said.

“The virus relies on the survival mechanisms of the host, so if it cannot exploit them, it dies. Such a monumental change in the virus’ environment may be too big a hurdle for it to adapt to,” Pellegrini said.

More than two billion people worldwide are infected with hepatitis B and approximately 400 million have a chronic HBV infection.

The findings were detailed in the journal Proceedings of the National Academy of Sciences.