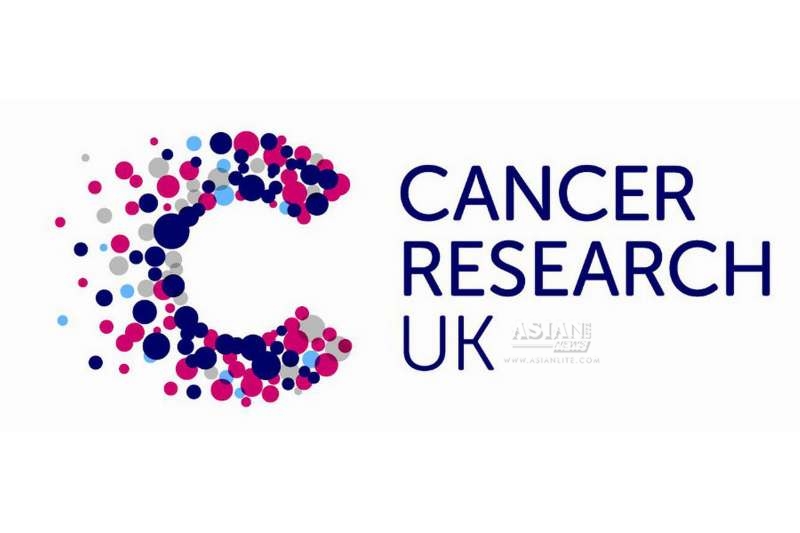 A team of researchers, including an Indian-origin scientist, has found that breast cancer cells spread to other parts of the body by sliding around other cells blocking their escape route out of the original tumour….reports Asian Lite News 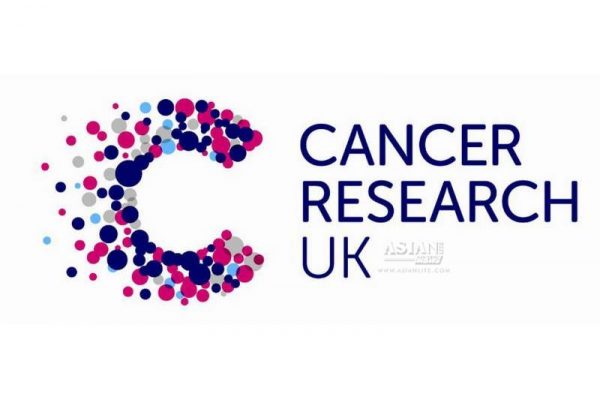 A team of researchers, including an Indian-origin scientist, has found that breast cancer cells spread to other parts of the body by sliding around other cells blocking their escape route out of the original tumour.

Metastasis — the spreading of cancer cells from one part of the body to another — is the leading cause of death among cancer patients.

The researchers demonstrated a quantitative ruler for measuring how well a cell is able to slide.

“By putting numbers to this cellular behaviour, we can not only discern which pathways regulate sliding, but also how much. This opens the door to finding the most powerful drivers of sliding behaviour and strategies to curb this invasive behaviour,” said one of the researchers, Anand Asthagiri of Boston’s Northeastern University.

To invade other tissues in the body, cancer cells migrate along protein fibers that serve as a path out of the original tumour.

The findings demonstrated the key role of cell sliding in supporting metastasis, and the molecular pathways that allow this to happen, the researchers stated.

The results provide a ruler to measure the extent to which genetic perturbations enable sliding, it offers a way to rank order molecular pathways and to identify combinations of genes that have synergistic effect on sliding potential.

“Sliding, and we believe invasiveness more broadly, is a property that’s progressively accrued, with each cancer-promoting event measurably shifting the degree of invasiveness. Having a ruler allows us to quantify how far cells have transformed and how effective one therapy is versus another,” Asthagiri noted.

For the study, published in Biophysical Journal, the team stamped a glass surface with micropatterned lines of fibronectin protein, and then used time-lapse microscopy to study collisions between pairs of cells deposited on the adhesive fibers.

On micropatterns, they mimicked conditions in the tumour environment, 99 percent of normal breast cells stopped and reversed direction upon physical contact with another cell.

By contrast, about half of metastatic breast cancer cells responded to collisions by sliding past the other cell, maintaining their migratory path along the protein track.