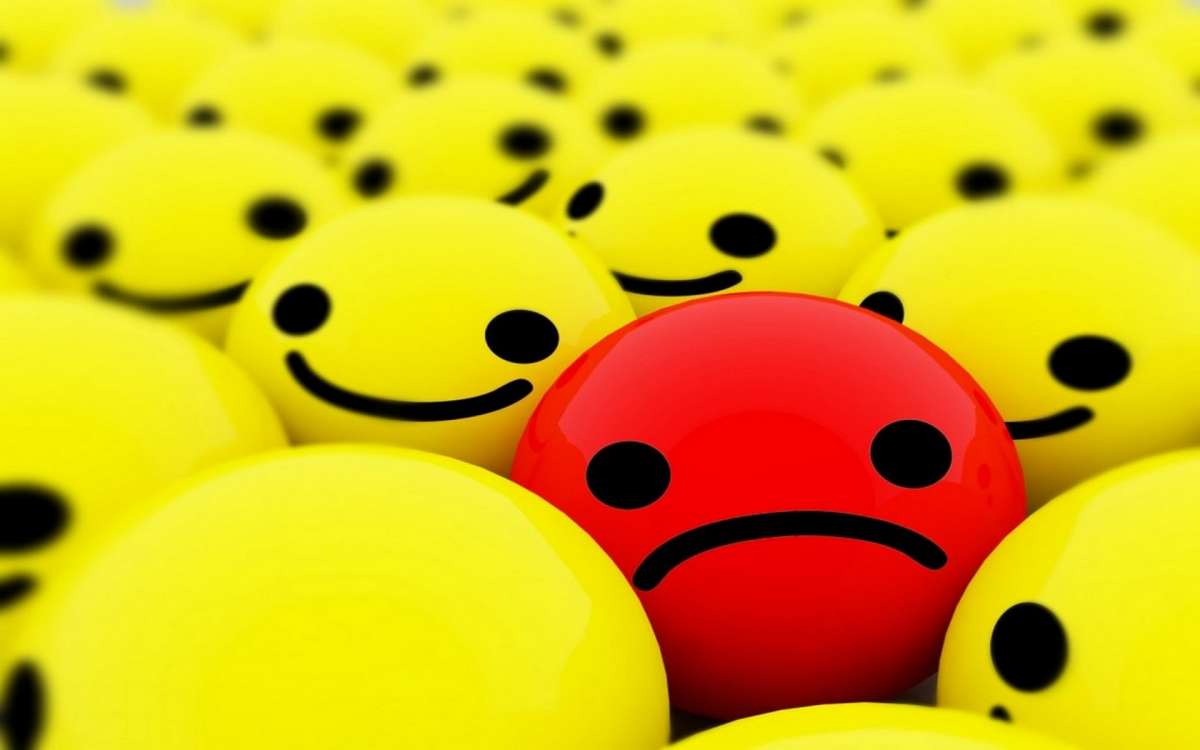 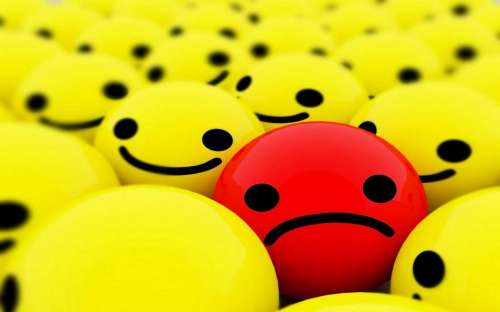 India  launched its first-ever mental health policy to provide access to good quality treatment to mentally ill people, specially from the poorer sections of the society.

The policy, launched by union Health Minister Harsh Vardhan here, is backed up by the “Mental Health Action Plan 365”, which spells out the specific roles to be played by the Centre, the state governments, local bodies and civil society organisations.

The government also came out with two booklets providing training modules for general physicians, and the common man.

“Universal access to mental health care is a specific goal of the government. It would find substantial articulation in the evolving National Health Policy and National Health Assurance Mission (NHAM),” Harsh Vardhan told the media after the launch.

Besides, “mental health institutes across the country would be remodelled on the lines of the National Institute of Mental Health and Neuro Sciences (NIMHANS), Bangalore”, Harsh Vardhan said.

Among the major stakeholders identified for actualizing the objectives of the policy are the union government, local bodies like municipalities, schools and colleges, and the private corporate sector.

“It will have a pro-poor orientation because only the creamy layer of society presently has access to mental healthcare in India,” Harsh Vardhan said.

The minister added that the government would try and introduce the mental health bill in parliament in the next session.

“A policy group worked dedicatedly to develop its recommendations. I thank them for recognising that the vast majority of the mentally ill people in India live in villages and there is literally no care available for them,” he said.

“The World Health Organization has predicted that about 20 percent of India’s population would suffer from some form of mental illness by 2020. The country has only about 3,500 psychiatrists. Therefore, the government is confronted with the problem of lowering this gap significantly over the next decade,” he added.