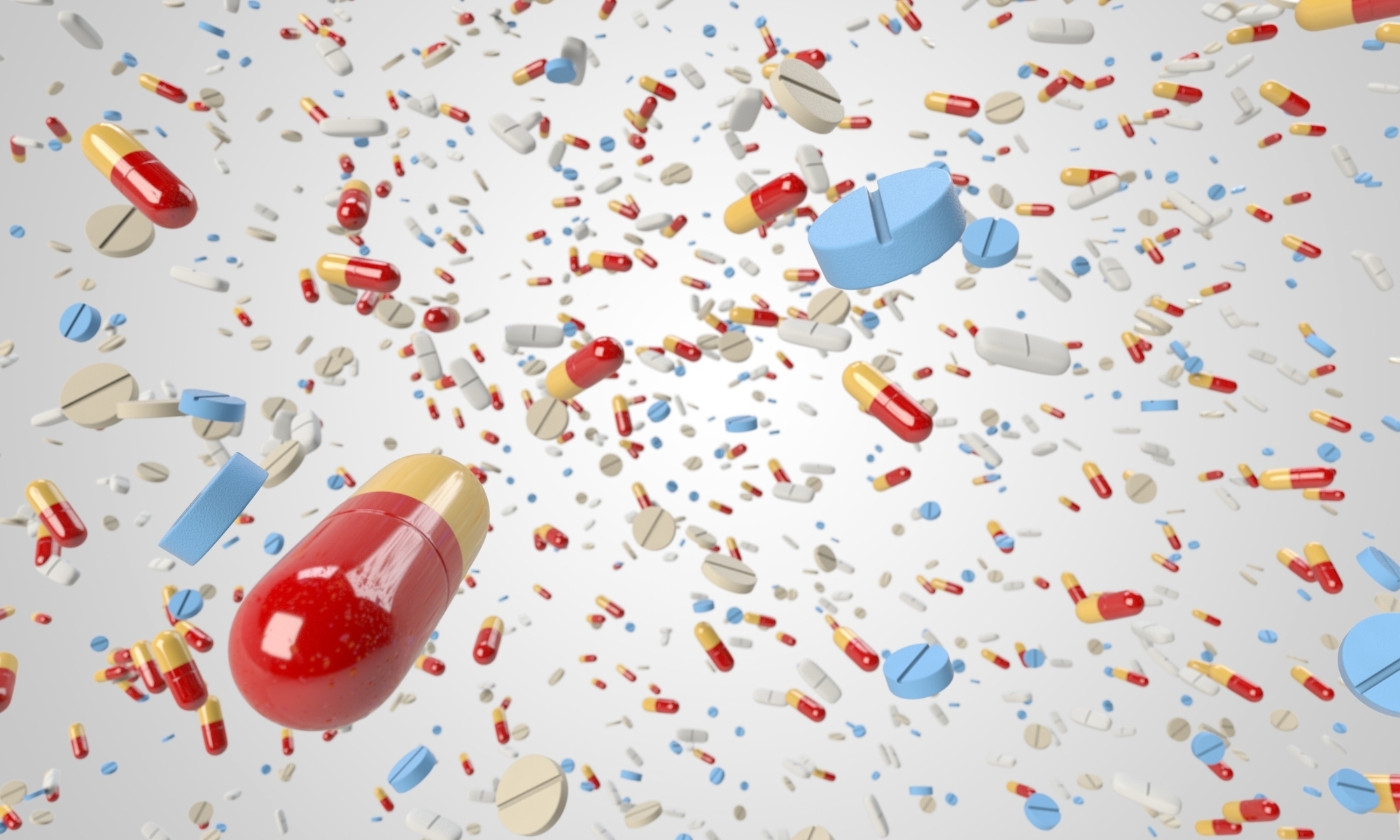 With domestic pharmaceutical majors ramping up their capacity to monthly churn out around 25-30 crore anti-malaria pills –Hydroxychloroquine, India can easily manage to export the drug and maintain robust domestic stocks as well, industry insiders and experts said.

At present, the drug is being aggressively pitched as the best option to fight the Covid-19 infection. However, no large-scale trials have taken place to prove such claims yet.

Nevertheless, world leaders like US President Donald Trump have become ardent advocates of the drug.

India, thus, has become the world’s focus for being the largest producer of the drug and the manufacturing numbers are just staggering. Some industry estimates show that India can produce around 30 crore doses of the medicine per month, while the domestic requirement will not exceed 10 crore pills.

Consequently, both the US and Brazil have requested the Centre to allow exports of the drug, with the Brazilian side going as far as to compare the drug to ‘Sanjivani’, a mythical herb which was referred to in the epic Ramayana.

India has now allowed the drug to be shipped out, but on a case-to-case basis, making the product as vital as adhesive tape or aspirin of the present time, not to mention that it was developed during World War-II.

“We have already supplied the Central and the state governments with 4 crore pills and there are still pending orders with us which we will easily fulfil. There will not be any domestic shortage of the medicine from our side. Exports to the US will start some time after addressing the supply chain.”

According to Sudhir Kalhan, Chairman, Institute of Minimal Access Metabolic Bariatric Surgery, Sir Ganga Ram Hospital: “India at present has enough stock of this medicine and can even afford to export some of it to the countries which have been heavily impacted by Covid-19.”

“At present, only healthcare workers would require this drug to deal with the initial signs of being infected with Covid-19,” Kalhan who is also the Chairman of industry body Assocham”s National Council on Healthcare said.

“The ban earlier imposed was based on emergency situation and in absence of proper assessment of requirements within the country vis-a-vis capacity,” said Shirish Ghoge, an independent industry expert and a former senior director with Abbott and Sanofi.

“Two factors weighed in favour of bringing Hydroxychloroquine tablets from the banned to the restricted category. There were assessments of realistic requirements for local consumption and the capacities with the Indian companies like IPCA and Zydus Cadila which can produce over 10 crore tablets per month,” Ghoge added.

“As a result, a very wise and rational decision has been taken by the Indian government in allowing measured quantities of export of Hydroxychloroquine tablets and we should compliment them for earning goodwill from the US government which will further improve the trade relations between the two countries,” he said.

Pharma industry expert Aamit Khanna said: “India has enough stocks of Hydroxychloroquine despite the Indian government lifting the ban in order tosupport its relationship with the US and Brazil. India has stood strongly for human interest and supported the global fight against the Covid19 crisis.

“Indian pharma companies currently can boost production capacity by 5-6 times to 70 MT per month, totalling to 35 crore tablets every month. India needs to have 10 crore tablets in stock for its domestic consumption.”

However, Anil Tiwari of Fenesta Healthcare LLP said: “Even though India needs a lesser quantity of anti-malarial drug in comparison to countries in the African continent, and Indian manufacturers are well equipped to fully fill the domestic demand, the real hurdle will be faced to source raw materials to manufacture the drug.”

In addition to the goodwill generated towards India, many industry insiders feel that the move will also help them build brand reputations in the US andother key markets.

They said that this opportunity can be used to project India as not just generic drugs major, but also as a powerhouse of medicine production.

Also Read – Clinical Trial of Hydroxychloroquine Begins in US