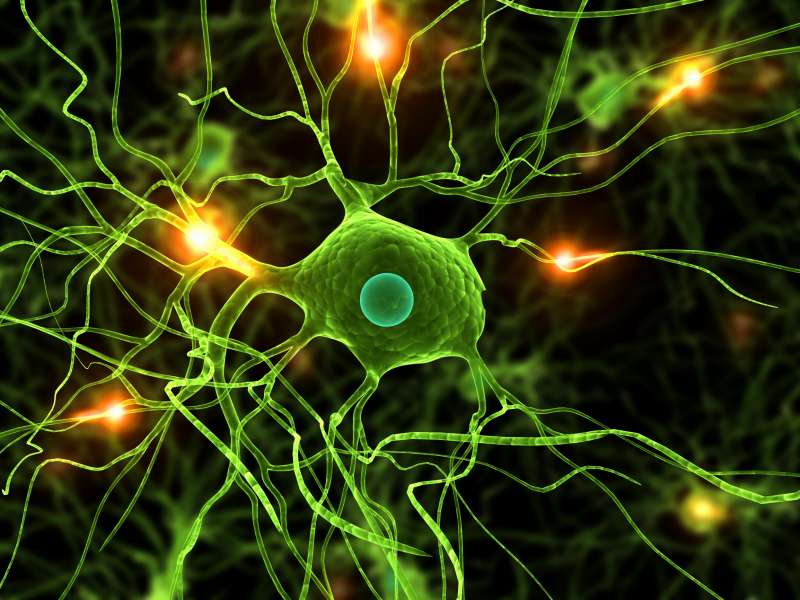 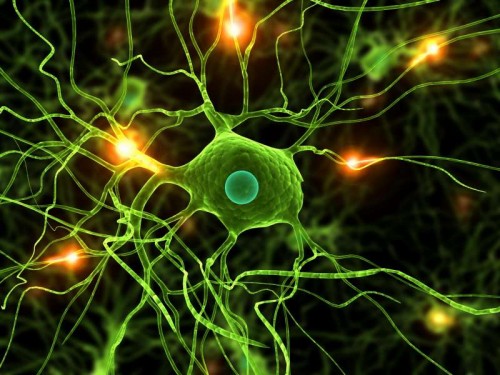 Indian researchers have developed a new therapy that has been found to reverse Parkinson’s-like symptoms in rats and the researchers believe that the findings could one day lead to a new therapy for human patients.

The researchers found that infusing the chemical dopamine into the brain can relieve symptoms in animal models of the disease.

Patients who develop this disease usually start experiencing symptoms around age 60 or older. The researchers noted that among other issues, people with Parkinson’s lack dopamine in the brain.

Dopamine is a chemical messenger that helps nerve cells communicate with each other and is involved in normal body movements. Reduced levels cause the shaking and mobility problems associated with Parkinson’s.

Symptoms can be relieved in animal models of the disease by infusing the compound into their brains.

But researchers have not yet figured out how to safely deliver dopamine directly to the human brain, which is protected by something called the blood-brain barrier that keeps out pathogens, as well as many medicines.

The researchers wanted to find a way to overcome this challenge.

They packaged dopamine in biodegradable nanoparticles that have been used to deliver other therapeutic drugs to the brain.

The resulting nanoparticles successfully crossed the blood-brain barrier in rats, released its dopamine payload over several days and reversed the rodents’ movement problems without causing side effects.

The study was published in the journal ACS Nano.