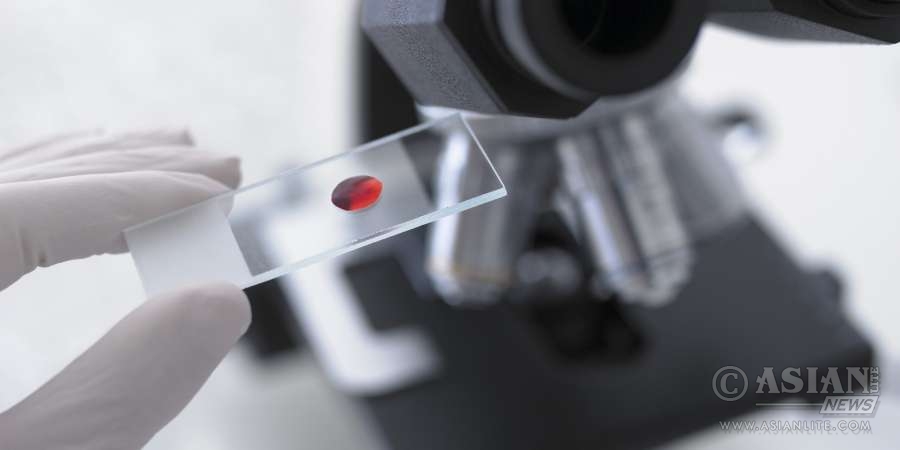 In a boon for trauma and emergency transplant patients, a new revolutionary technique promises to give results of complex blood tests in just 10 minutes – helping save precious lives, and also unwanted blood transfusion.

The technique, developed by a German research firm, is currently being used in several European and Asian nations, including in neighbouring Sri Lanka.

The technique, called Rotational Thromboelastometry (ROTEM), would save a liver transplant patient in India from having to undergo unwanted blood transfusion, with just two-three units making do instead of the usual 10-15 units of blood. This would also benefit the patients economically, while hospitals could save up the blood for other needy patients.

The portable machine, developed by German firm Tem International, can be taken to where the patient is. A small sample of blood is enough for around 10-12 tests, including blood cultures, with results delivered in 10 minutes, which would take 40-50 minutes in medical laboratories.

“The ROTEM diagnostic technique helps in giving results of all the tests within 10 minutes. Bleeding and blood transfusion have been shown to be independent risk factors for increased morbidity and mortality. Introduction of ROTEM will be an important initiative for blood management in India,” Klaus Goerlinger, senior consultant for Anaesthesiology, Intensive Care and Emergency Medicine at the Germany-based University Duisburg-Essen, told .

Mahila Singhe, a 40-year-old- Sri Lankan who was operated upon in a Colombo hospital following a severe accident, was able to make do with just two units of blood – thanks to the ROTEM technique.

Doctors attending on him took his fluid samples and within 10 minutes found out what type of blood products were needed to save him.

In the normal course, the profusely bleeding Singhe would have required at least 10 units of blood, in addition to the risk from delay in blood tests done in medical labs, which could have also put his life in danger.

India needs 12 million units of blood annually but collects only nine million – a 25 per cent deficit. In summer, the shortfall often hits 50 per cent due to rising demand from malaria and dengue patients.

The shortage has led to a spurt in professional donors cashing in on the needs of desperate patients, and a flourishing black market.

Goerlinger, who is director of sales and marketing of Switzerland-based Tem International, said: “ROTEM plays an integral role in blood conservation strategies by significantly reducing usage of blood products and components. This technology will allow rapid and reliable treatment decision to be made during emergencies and is a solution for detecting, managing and monitoring haemostasis during cardiac surgery, liver transplant, trauma patients and obstetrics.”

Poonam Malhotra Kaapoor, assistant professor of Cardiac-Anaesthesia at All India Institute of Medical Sciences (AIIMS), told: “Blood unit shortage is a colossal problem as many people are still scared to give blood. This technique will save a lot of money and blood of public hospitals.”

The pricing of the device has yet been fixed for India.

In order to make ROTEM technology available in India, Tem International has collaborated with Vijyoti, one of India’s leading corporate social enterprises.