Aimed at providing better health facilities to the thousands of patients who flock to AIIMS every day, the premier health institution soon plans to set up a new 400-bed mother-and-child centre with upgrated facilities, along with a 200-bed surgical centre and a 200-bed geriatric welfare centre as part of its expansion plans, its Director M.C. Misra said.

AIIMS was established Sept 25, 1956 as a referral and research hospital and caters medical services to over three million patients every year.
“There has been a constant rise in the number of patients coming to AIIMS because of its medical advancements. The money allocated has always been used for expansion and improvement of facilities at AIIMS. Many of these expansion plans are under construction,” Misra told IANS in an interview in his office.
“Observing the over-congested situation in the Out Patient Department (OPD), a new OPD equipped with better features will be set up. Also, a new nine-storey building is under construction in the Masjid Moth area (behind AIIMS), where several new departments will be set up,” Misra added. 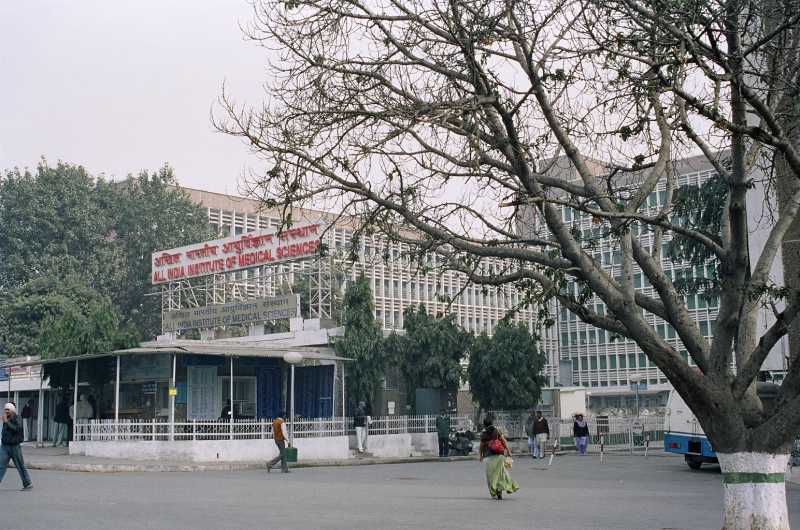 AIIMS, which is among India’s most reputed medical institutions, receives maximum allocation from the government followed by Chandigarh’s Post-Graduate Institute of Medical Education and Research (PGIMER), which received Rs.640 crore; and the Vardhaman Mahavir Medical college and Safdurjung Hospital that was allocated Rs.451 crore.
Eight other AIIMS-type institutes will soon start functioning in different parts of the country where health facilities are not adequate while another four have been proposed in the budget for 2014-15 with a corpus of Rs.500 crore.

Misra said that the 200-bedded surgical center, a 400-bedded mother and child care center with updated facilities and a geriatric care center will be set up within the next 1-2 years.
“Considering the patient rush in the emergency and the problems faced while managing patients, a proposal to set up a new emergency has been made to the health ministry, which is likely to give its nod soon,” Misra, who was earlier head of the institute’s trauma centre, said. The trauma centre is known as Jai Prakash Narayan Apex Trauma Center of AIIMS.

He said that four new hostels, two each for boys and girls engaged in various courses at AIIMS, are also under construction and will be ready soon.

“We are paying importance to academics so have decided to start some super-specialization courses in areas including MCH, DM in pediatric pulmonary medicine
and pediatric nephrology,” he said.

“Though the students have been doing well in research, we will further allocate money for uplifting the research infrastructure at the hospital,” added Misra, who is considered to be one of India’s leading surgeons.

He also said that currently there are around 500 PhD. students at AIIMS who are working on topics that will help enhance medical techniques for patients.

“Sufficient portion of the money allocated to AIIMS is being used for training the nurses, professors and the new doctors joining as medical practitioners,” he said.

Mishra said that the Trauma Center is also being expanded and the work will be completed by 2015.

He said that the money will also be used to modernise teaching methods.

“Teaching techniques also needs to be modernised as one of AIIMS’ priority areas was to provide the best medical teaching to its students,” he said.

While admitting that though AIIMS is equipped with most of the updated facilities, there still are some areas in the institute that need enhancements.

“The first robotic surgery was performed here. However, there are some areas AIIMS need to uplift its treatment process such as live donor liver transplantation,” Misra said.

“Once the other AIIMS become completely functional, I am sure the burden on us will reduce and we will be able to use the money allocated to the Delhi AIIMS in a better way,” he said.