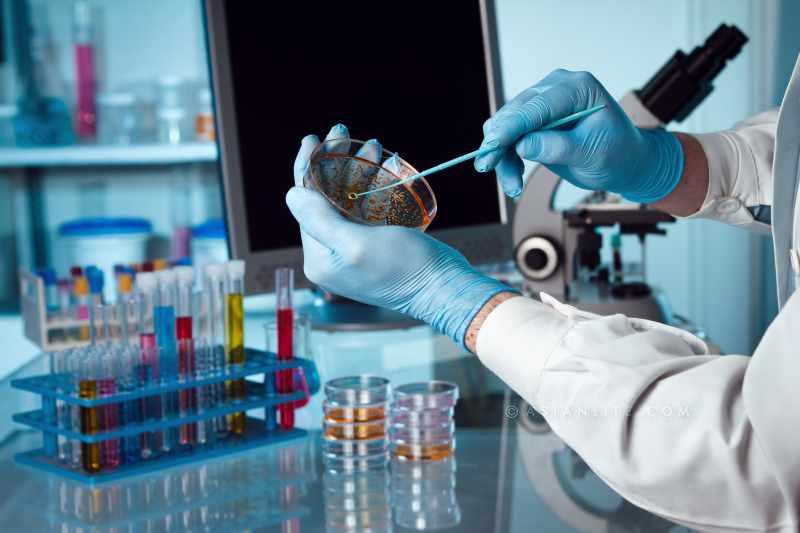 Shweta Sharma says men are too prone to breast cancer

Last November, Kunal Makhija (name changed) noticed a small swelling in his left breast. The swelling, which appeared as a “painless lump”, gradually increased in size within four months and was soon diagnosed as breast cancer – a disease more common among women.

Though rare, incidents of breast cancer in men are not unheard of – and health experts call for awareness and timely treatment.
“The swelling appeared as a painless lump, which gradually increased in size from one cm in November 2013 to approximately five cm in March this year. But for the presence of a palpable lump, there were no other complaints,” Makhija said. However, it was because of timely medical intervention that Makhija is doing “fine” now.
“After various investigations were carried out, an excision biopsy was done which proved the presence of malignancy in the lump. Thereafter, a radical mastectomy was performed to clear the area and the adjoining lymph nodes in the axilla (armpit area),” Makhija said.
Vaneet Gupta, senior consultant, clinical oncology, Pushpawati Singhania Research Institute (PSRI), said that breast cancer in males accounts for one percent of all malignancies in men.
“It is a rare disease. It accounts for one percent of all malignancies in men. Indian figures are not available. In the US, 2,360 new cases were reported with 430 deaths in 2013,” Gupta said.
Agreed Prakash Pande, senior consultant, onco surgery, Max Super Specialty Hospital, Shalimar Bagh, who said: “It is a rare cancer in males. About one percent of breast cancer develops in males. The lifetime risk in men is about one in one thousand as compared to one in eight chance in females in the West.”
Pande added that as men tend to have little breast tissue, the cancer tends to invade the skin, nipple and the glands under the armpit early.
“Therefore, they present in more advanced stage as compared to females. However, stage for stage the treatment and prognosis is the same as for females,” Pande said.
Namrata Kacchara, gynae oncologist, Paras Hospitals, said that the condition of patients, whether men or women, is always the same .
“The prognosis is difficult in males as the thickness of the breasts is less. However, the treatment and other modalities are the same. It is also seen that male patients suffering from breast cancer come very late with their disease as they are skeptical and also have apprehensions concerning it,” Kacchara said.
She added that in typical breast cancer surgeries, chemotherapy and hormonal therapy are prescribed – a treatment which is same in both males and females.
Pande said that a history of radiation to the chest area, having a disease linked to high levels of estrogen in the body and a family history of breast cancer are some of the risk factors.
“It is particularly seen in men who are between 50 and 60 years of age. However, it should be noted that it is rare. We have been able to see the same in men who have congenital hernia, orchidectomy (removal of the testes), orchitis (inflammation of the testes), infertility and trauma of the breast,” Kacchara said.
She added that the risk of the disease increases with alcohol, obesity and previous radiation therapy among other things.
Giving out a word of advice, health experts call for greater awareness levels.
“As the incidence of breast cancer in males is rare, screening is not recommended. But more awareness needs to be generated about breast cancer in men so that men present at an early stage, thereby increasing chances of cure,” Pande said.