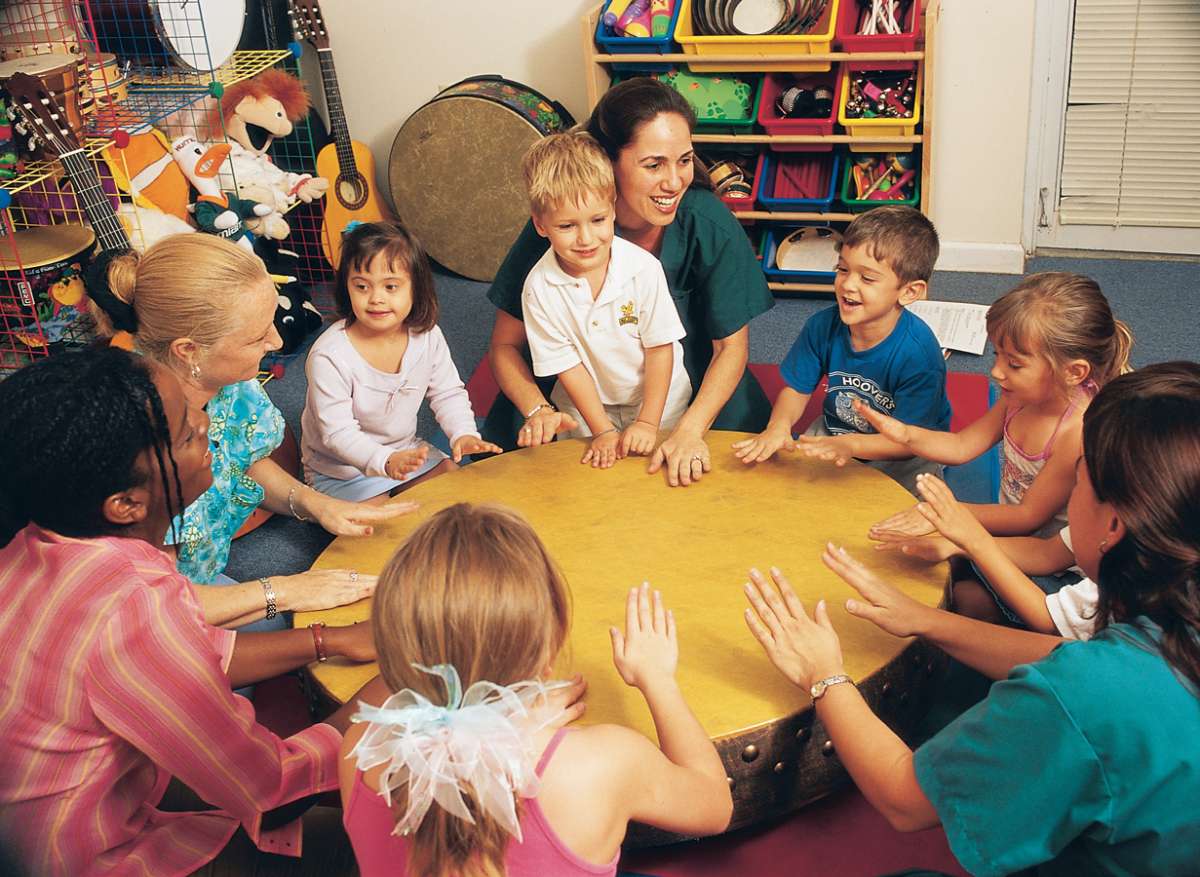 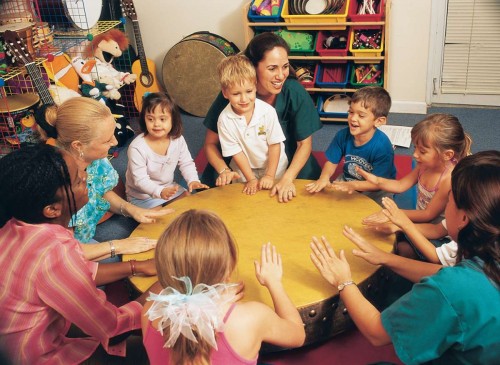 Music therapy reduces depression in children and adolescents with behavioural and emotional problems, a study found.

“This study is hugely significant in terms of determining effective treatments for children and young people with behavioural problems and mental health needs,” said professor Sam Porter from the School of Nursing and Midwifery at the Queen’s University.

For the study, 251 children and young people were analysed.

They were divided into two groups – 128 underwent the usual care options, while 123 were assigned to music therapy in addition to usual care.

All were being treated for emotional, developmental or behavioural problems.

Early findings suggest that the benefits are sustained in the long term.

“Music therapy has often been used with children and young people with particular mental health needs, but this is the first time its effectiveness has been shown by a definitive, randomised and controlled trial in a clinical setting,” added Ciara Reilly, chief executive of the Northern Ireland Music Therapy Trust.

The research team will now look at the data to establish how cost-effective music therapy is in relation to other treatments.

The findings were presented at a conference in Riddel Hall at Queen’s University, Belfast.