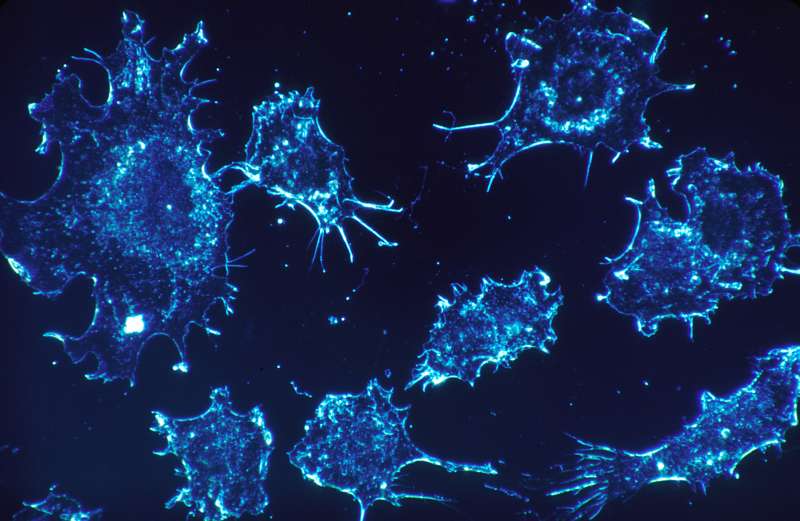 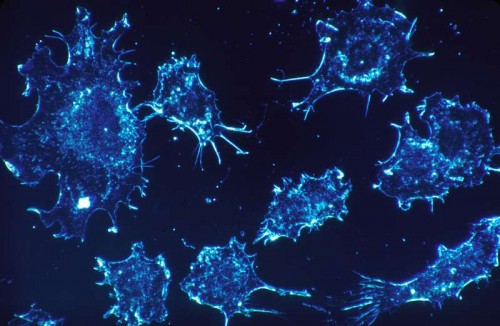 A bacterium that causes severe food poisoning and leads to sepsis and death in humans can be genetically modified to treat cancer safely, says new research.

The investigational therapy has been found effective in test tube studies with human cancer cells and in tumour-bearing mice. Once it gets to human trials, the therapy would probably be used in conjunction with chemotherapy and radiation therapy, said Roy Curtiss, professor at Arizona State University and one of the researchers.

“There has long been interest in using genetically engineered microbes to target and destroy cells within solid tumours. I think this study goes a significant way in developing some strategies that will help in the overall means of using Salmonella as part of a cancer therapy,” Curtiss noted.

In the new study, the researchers focused on modifying the lipopolysaccharide structure (LPS) of the Salmonella strain to make the bug less toxic.

LPS, found in the outer membrane of bacteria, is one of the major inducers of sepsis, a life-threatening infection. The researchers used genetic engineering to delete genes involved in the synthesis of the LPS, and then tested various modified Salmonella strains to see how they performed in test tube studies with human cancer cells and in tumour-bearing mice.

They identified a particular mutant strain that was the most effective at killing cancer cells and shrinking tumours, and also unable to cause disease.

However, this mutant strain was less able to colonise the tumours, although being most effective in killing tumour cells when getting there.

To address this problem, the researchers then added another genetic modification that allowed the Salmonella to be injected in the mouse in a form that would not harm normal, healthy cells, was effective at colonising tumours and, after entering cancer cells, would turn toxic.