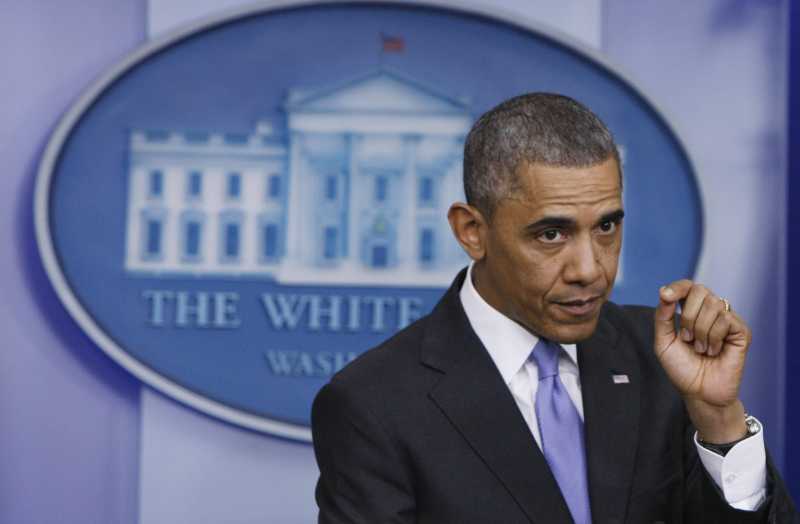 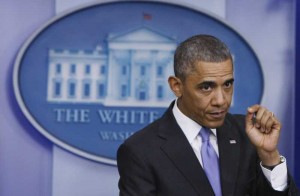 US President Barack Obama has urged European leaders to make a greater commitment in the global fight against Ebola during a video conference with the leaders of Germany, France, Italy and Britain.

The impact of the Ebola epidemic in West Africa was tragic but it also constituted a threat to international security, said the president, and therefore all countries should make more significant contributions to halt the spread of the disease, White House press secretary Josh Earnest said Wednesday.

He added, however, that establishing a prohibition on entry for air passengers coming to the US from the countries most affected by the virus was not being considered by the administration.

After the video conference, France announced that it would initiate measures to check passengers coming from the zone affected by the virus, without specifying which countries.

US authorities also have decided to strengthen checks at the country’s main airports, where passengers arriving from West Africa are now having their temperatures taken in an attempt to detect early symptoms of Ebola.

New York’s JFK airport was the first to undertake temperature checks last weekend and, starting Thursday, it will be joined by Newark Liberty airport in New Jersey and Washington’s Dulles International, as well as the Chicago and Atlanta airports.

A few hours prior to the video conference with the European leaders, Obama spoke over the phone with Japanese Prime Minister Shinzo Abe and the two leaders agreed on the urgent need for the international community to do more to halt the spread of Ebola.

According to the latest World Health Organization (WHO) figures, almost 4,500 people have died from Ebola during the current epidemic, which broke out in March, and more than 8,900 have been infected.

The countries most seriously affected by the virus so far are Liberia, Sierra Leone and Guinea.