One cigarette can make two-thirds of adults addicts according to a study … reports Asian Lite News. 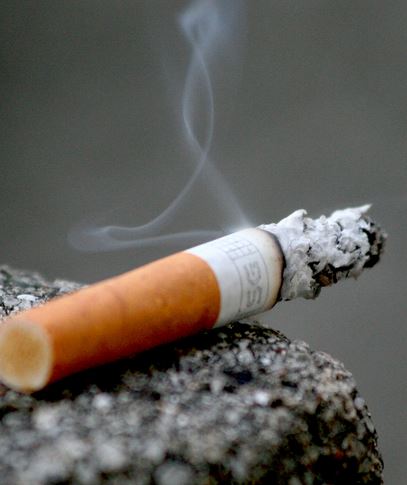 Smoking just one cigarette for the first time in life can make more than two-thirds of people addicts, a survey involving over 215,000 people has revealed.

In the study, over 60 per cent of adults said they had tried a cigarette once in their lifetime, with nearly 69 per cent admitting to having progressed to becoming daily smokers.

“We’ve found that the conversion rate from ‘first time smoker’ to ‘daily smoker’ is surprisingly high, which helps confirm the importance of preventing cigarette experimentation in the first place,” said Peter Hajek, Professor at the Queen Mary University in London.

Given the high conversion rate found in surveys, the researchers suggest that at least some of the reduction in smoking prevalence observed over the past 20 years is likely due to reduced experimentation with cigarettes among adolescents.

While, concerns were expressed that e-cigarettes could be as addictive as conventional cigarettes, but this has not been the case, the study stated.