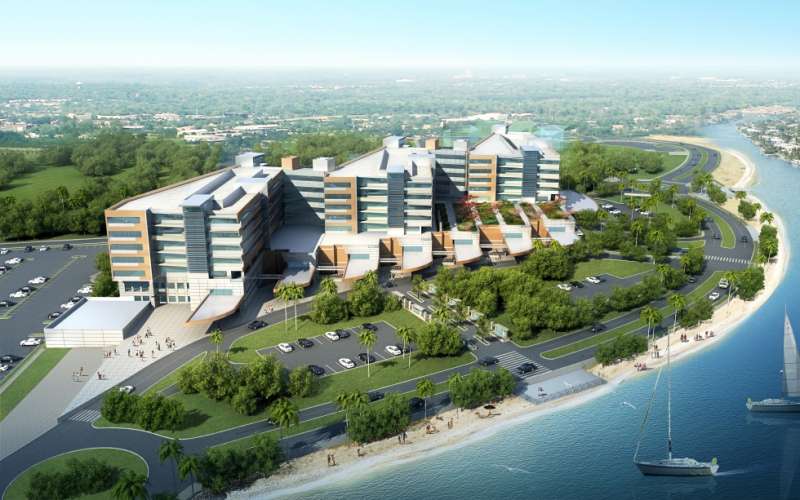 Indian project aims to overcome shortage of donor organs, the The Department has invited “concept proposals” from Indian scientists for regeneration of heart, liver, pancreas, skin, tooth, eye and bone — complete with muscle, tendon and marrow — in the laboratory … writes K.S. Jayaraman 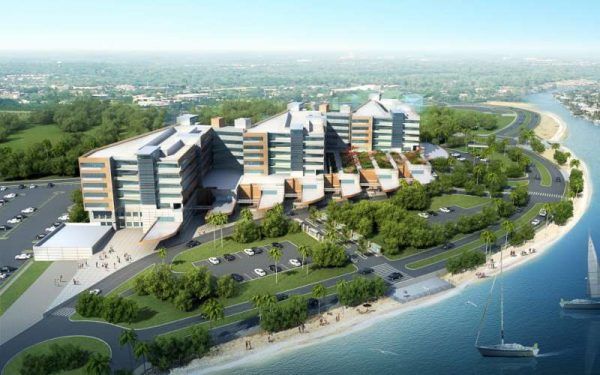 India’s Department of Biotechnology has decided to give a big push for research in “tissue engineering” aimed at eventually creating human organs in a dish apparently for overcoming the problems of donor organ shortages.

The Department has invited “concept proposals” from Indian scientists for regeneration of heart, liver, pancreas, skin, tooth, eye and bone — complete with muscle, tendon and marrow — in the laboratory.

The Department announcement says the above were “candidate” organs for development but scientists may propose for funding any other organ for regeneration “provided there is a clear credible evidence for such a choice”.

Tissue engineering is a multi-disciplinary field which evolved from the field of biomaterial development. It refers to the practice of combining scaffolds, cells and biologically active molecules into functional tissues.

It has become an established protocol for the bioengineering of living tissues using engineered “scaffolds” that cells can populate and allow for regeneration of tissues that can be fully functional.

Elsewhere in the world, bladders, small arteries, skin grafts and cartilage have been implanted in patients, but the procedures are still experimental and tissue engineering plays only a small role in patient treatment.

Tissues of complex organs like heart, lung and liver have been successfully recreated in the lab, but they are a long way from being ready for implant into a patient.

Growing the whole organ like a heart to replace the damaged one or regenerate a new kidney from a patient’s own cells would be a leap forward.

The Department is now calling for a multi-institutional and multidisciplinary concept proposals from teams of scientists involving a minimum of three institutes, at least one of which must be a medical institution.

The project is being launched in a “mission mode” — meaning high priority — “with the specific goal of translating the results to clinical trials”, but the Department’s Kakali Dasgupta, who is in charge of the project, declined to reveal the budget allotted for it.