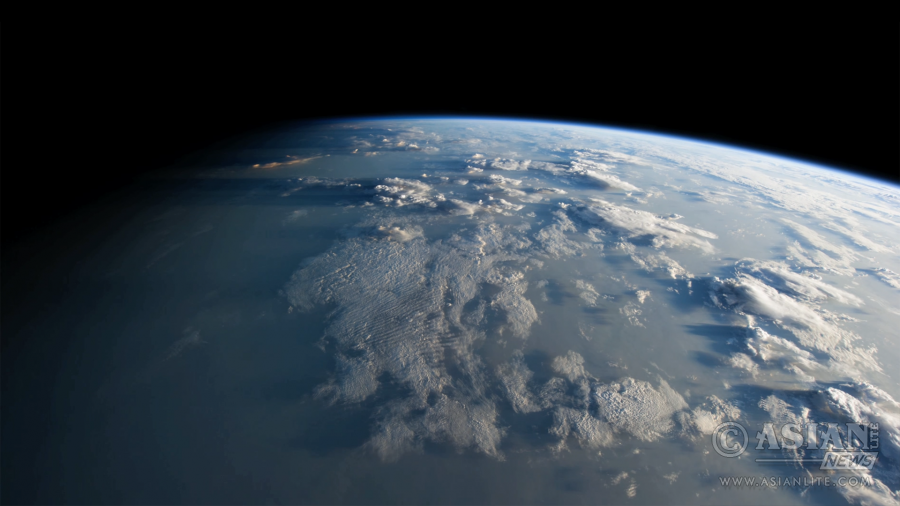 The blue-coloured form of oxygen, which nourishes healthy cells and destroys malfunctioning ones, rejuvenates cells and helps in healing wounds and repairing tissues.

“It is safe and is very effective because it attacks and removes disease-causing agents, including viruses, bacteria, fungi, molds, yeast and toxic metals,” Dr. S.S. Sibia, director of Ludhiana’s Sibia Medical Centre, told .

Ozone is an element found naturally in the atmosphere and a molecule consists of three atoms of oxygen. It quickly combines with the blood, lymph and other tissues of body and is more powerful than plain Oxygen.

When medical ozone enters the bloodstream, it separates into O2 and O, the healthy cells, armed with antioxidants, absorb the O2 and repel the O, which zeroes in on the diseased cells and neutralizes them, Sibia explained.

“We also use it as complementary therapy in treatment of various types of cancers and for general immune-activation for allergic diseases and improve the body’s inherent resistance,” Sibia added.

The most commonly reported success stories are of diabetic foot treatment with Ozone.

Ozone can be injected into and around the joints for the treatment of inflamed and painful joints and is even effective for non-healing ulcers.

Ozonized oil is used as an ointment for pain relief and is even used as antiseptic.

There’s another aspect to ozone therapy.

“It involves injecting ozone into the skin, which boosts oxygen levels and helps to deeply cleanse impurities in the skin. It is used for the treatment of both oily and acne skin and also reduces inflammation,” Dr. Chiranjiv Chabbra, a dermatologist at the national capital’s Skin Alive Clinic, told.

To this end, Ozone can be used to balance the skin’s ph level and lighten its tone. It also works wonders for lines, wrinkles and open pores.

“A large number of people are coming to resolve issues of infected skin and we recommend ozone therapy as it helps to get rid of dry and infected layers,” Dr. Priyanka Prakash, a dermatologist at Gurgaon’s Paras Hospital, told.

Many centres offer ozone therapy for aesthetics and against dandruff, acne and a host of other skin conditions.

“We use ozone therapy primarily to treat problems of infected skin as it helps in killing the bacterial activity that causes acne or dandruff,” Prakash noted.

“Ozone therapy should be avoided in early pregnancy and care needs to be taken in patients with hyperthyroidism, bleeding problems, deficiency of Glucose-6-phosphate dehydrogenase (that could lead to jaundice) and epilepsy, Sibia concluded.