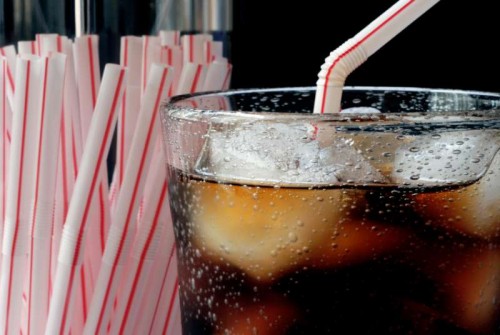 Replacing one serving of a sugary drink daily with either water or unsweetened tea or coffee can lower the risk of developing diabetes by up to 25 percent, says a research.

It also found that for each five percent increase of a person’s total energy intake provided by sweet drinks including soft drinks, the risk of developing Type 2 diabetes may increase by 18 percent.

The team analysed a large EPIC-Norfolk study which included more than 25,000 men and women aged 40-79 years living in Norfolk, Britain.

The participants recorded everything that they ate and drank for seven consecutive days covering weekdays and weekend days. During 11 years (approx) of follow-up, 847 study participants were diagnosed with new-onset Type 2 diabetes.

The researchers found that there was an approximately 22 percent increased risk of developing Type 2 diabetes per extra serving per day habitually of each of soft drinks, sweetened milk beverages and ASB consumed.

However, the consumption of fruit juice and sweetened tea or coffee was not related to diabetes.

The authors also found that if participants had replaced a serving of soft drinks with a serving of water or unsweetened tea or coffee, the risk of diabetes could have been cut by 14 percent.

“By replacing a serving of sweetened milk beverage with water or unsweetened tea or coffee, that reduction could have been 25 percent,” the authors wrote.

The study provides evidence that replacing a daily serving of a sugary soft drink or sugary milk drink with water or unsweetened tea or coffee can help to cut the risk of diabetes, offering practical suggestions for healthy alternative drinks for the prevention of diabetes.

The research was published in the journal Diabetologia.