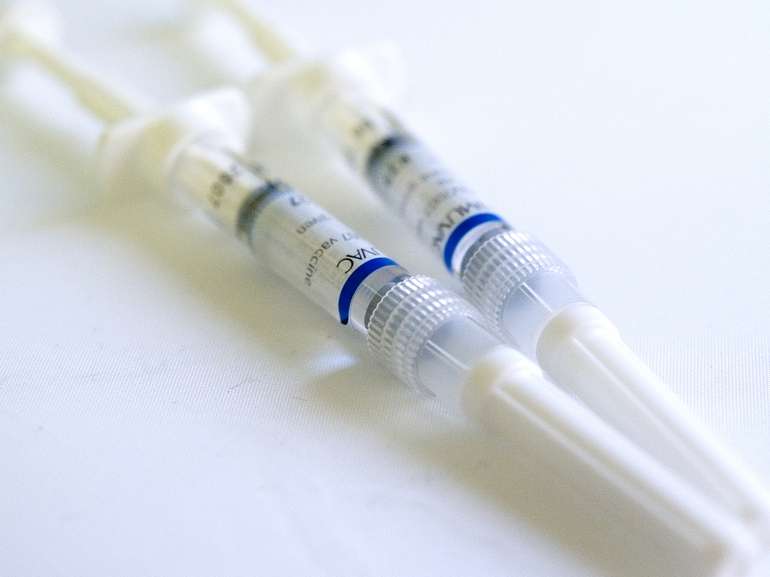 Older adults, who are more prone to catching flu, can reduce the risk by going through repeated influenza vaccinations, says new research.

According to the researchers, repeated vaccination for influenza in older adults was twice as effective in preventing the severity of the influenza virus and keeping older people away from frequent hospital admissions, regardless of the flu season, virus subtypes or age of patient.

For the study, published in CMAJ (Canadian Medical Association Journal), the team looked at the effect of repeated influenza vaccinations in the current and three previous seasons in people aged 65 years and older admitted to 20 hospitals to determine whether repeat vaccination reduced severe influenza.

The study also adds to findings from previous research that shows influenza vaccination reduces severity of the illness.

The prevention of severe and fatal infection caused by influenza was observed mainly in patients who were vaccinated in both the current and previous seasons, which reinforces the recommendation of annual vaccination for influenza in older adults, the study noted.