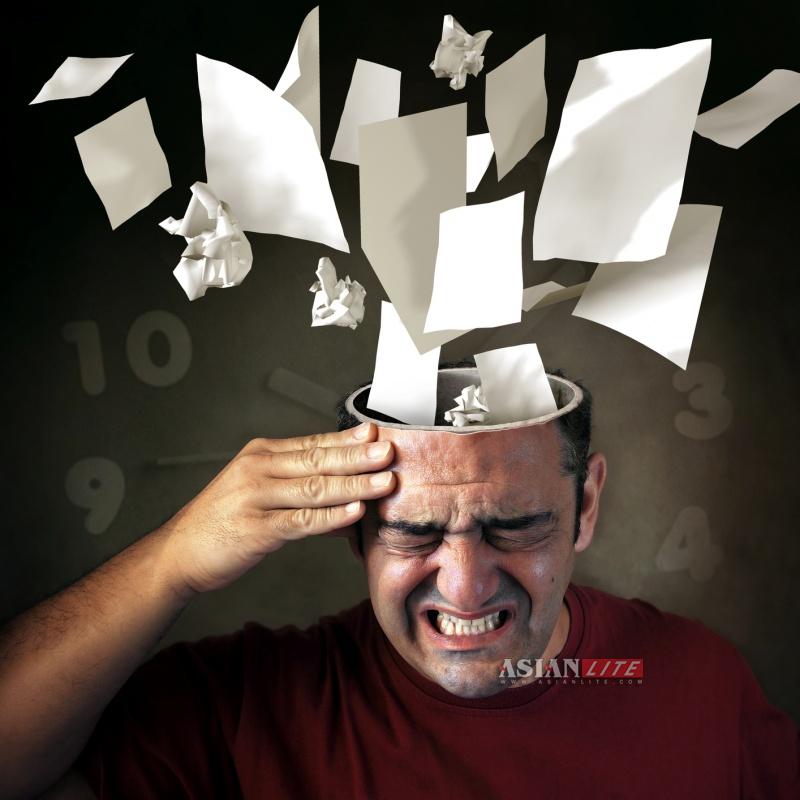 Thirty minutes of sauna bath may reduce hypertension according to a study … reports Asian Lite News. 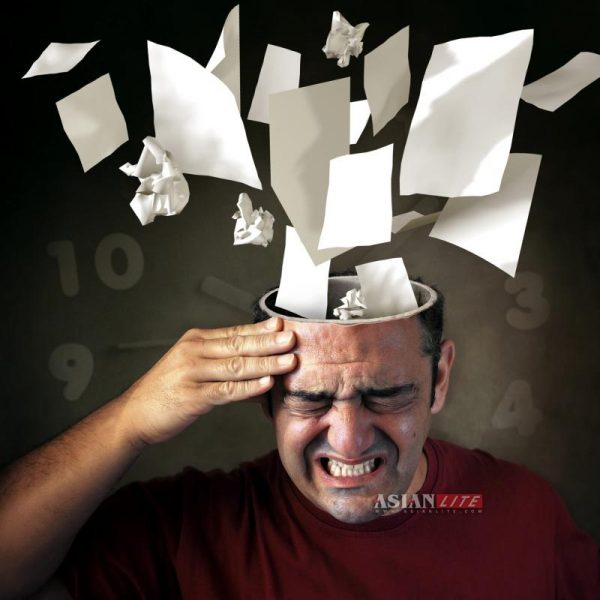 Suffering from hypertension? Taking a sauna bath of 30 minutes may help reduce blood pressure levels, according to a study.

The study showed that immediately after 30 minutes of sauna bathing, participants’ mean systolic blood pressure (the top number) reduced from 137 mmHg to 130 mmHg, and their diastolic (the bottom number) blood pressure from 82 mmHg to 75 mmHg.

Their systolic blood pressure remained lower even after 30 minutes of sauna bathing.

This study demonstrates that sauna bathing for 30 minutes has beneficial effects on arterial stiffness, BP, and some blood-based biomarkers, said the researchers, led by Jari Laukkanen, Professor and Cardiologist at the University of Eastern Finland.

The findings shed light on the physiological mechanisms through which health benefits, which are caused by the heat exposure of sauna, may develop.

Previous studies have indicated that regular sauna bathing is associated with a reduced risk of coronary diseases and sudden cardiac death, hypertension, Alzheimer’s disease and dementia.

Frequent sauna bathing has also been associated with a reduced disk of respiratory diseases and lower CRP levels.

For the new study, published in the European Journal of Preventive Cardiology, the team analysed the effects of a 30-minute sauna bath in 100 participants to understand the changes that take place in the human body during and after having a sauna.

Vascular compliance was measured from the carotid and femoral artery before sauna, immediately after sauna, and after 30 minutes of recovery.