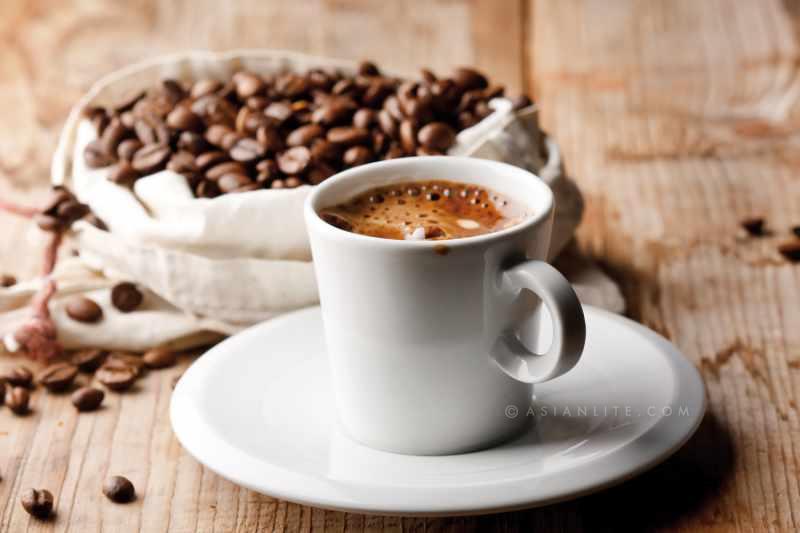 If you have to choose between tea or coffee, it is probably better to drink tea for its antioxidant benefits.

According to a large study, drinking tea reduces non-cardio-vascular (CV) mortality by 24 percent.

“Coffee and tea are important components of our way of life. We investigated their effects on CV mortality and non-CV mortality in a large French population at low risk of cardiovascular diseases,” said Professor Nicolas Danchin from France at the European Society of Cardiology (ESC) Congress 2014 in Barcelona, Spain.
The study included 131,401 people aged 18 to 95.