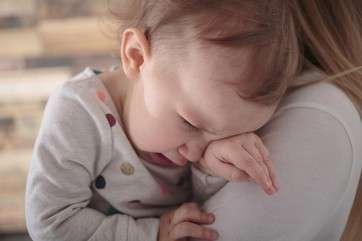 Worried over insomnia, loss of appetite and severe mood disorders after childbirth? Singing lullabies and composing new songs for your new born may help you recover from post-natal depression, finds a study.

Women who took part in group singing sessions with their babies experienced a 35 per cent faster improvement in their depressive symptoms than those who did not.

“Post-natal depression is debilitating for mothers and their families, yet our research indicates that for some women something as accessible as singing with their baby could help to speed up recovery at one of the most vulnerable times of their lives,” said Rosie Perkins, researcher at the Imperial College in London.

For the study, published in the British Journal of Psychiatry, the team looked at 134 mothers with post-natal depression and divided them under three groups.

The first group took part in group singing, while the second took part in creative play sessions and the third group received their usual care, which could include family support, antidepressants or mindfulness.

“Many mothers have concerns about taking depression medication whilst breast-feeding and uptake of psychological therapies with new mothers is relatively low,” explained Daisy Fancourt, another researcher from the University College London.

“So these results are really exciting as they suggest that something as simple as referring mothers to community activities could support their recovery.”