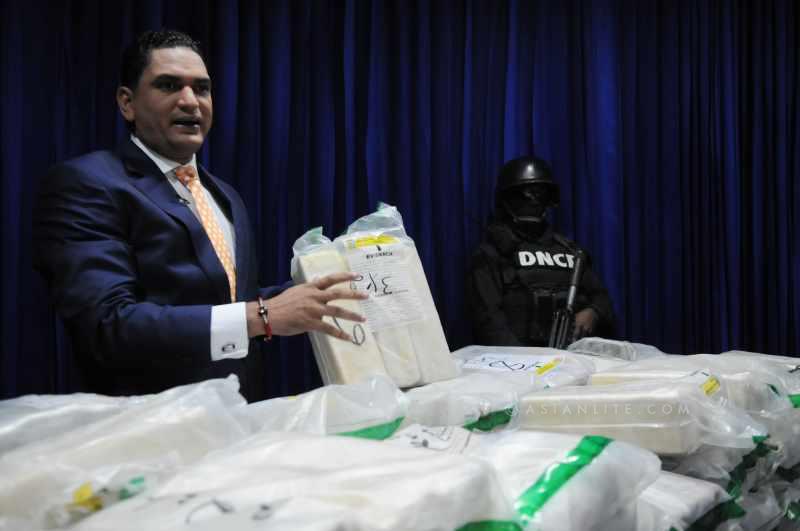 At least three people were arrested in Madhya Pradesh’s Indore city and 236 kg of contraband drugs seized from their possession, police said on Wednesday.

Indore Directorate of Revenue Intelligence (DRI) team said the drugs, confiscated in Pithampur industrial zone on Tuesday, were worth Rs.48 crore in the international market.

According to DRI officials, 200 kg of Ephedrine was seized in a raid at a laboratory being run in a closed down factory in Pithampur industrial zone of Dhar district.

Also on Tuesday, Around 36 kg of Ephedrine was impounded in Silicon city of Rau area.

The officials suspect the drugs were meant for being trafficked in the ongoing Simhastha Kumbh mela in Ujjain.

The drug — Ephedrine — is used for the treatment of diseases like Asthma and Bronchitis.

Ephedrine is illegally used by sportsmen for losing weight and improving performance.