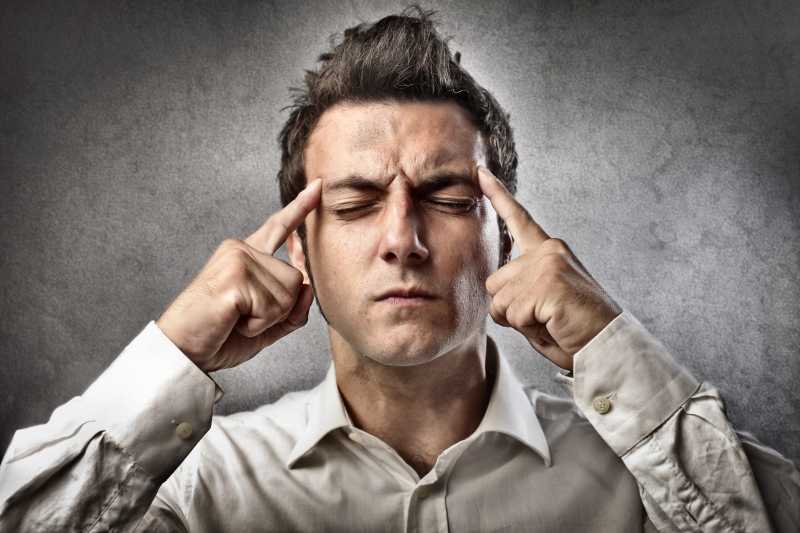 Twenty-three-year-old Rahul (name changed) faced an unusual problem. He used to suffer dizziness, anxiety and regular headaches every time after having a meal. When the problem persisted, he decided to see a doctor and on investigation it was found that the root of the problem was an unusual condition where the blood sugar level drops after a meal instead of rising as is the norm.
Rahul was diagnosed with a relatively uncommon condition called reactive hypoglycemia, or postprandial hypoglycemia, which happens due to excess insulin secretion after a meal.

“The family history of diabetes could have been the reason for the excess insulin secretion,” said Ajay Kumar Ajmani, Senior Consultant, Endocrinology, BLK Super Speciality Hospital in New Delhi.

Although extreme cases of reactive hypoglycemia are very rare, doctors say that people with insulin resistance and those who are overweight or obese are vulnerable to this condition.

Insulin resistance is a risk factor for the development of Type-2 diabetes, which is increasing in epidemic proportions worldwide — and more so in India.

Postprandial hypoglycemia occurs when too much insulin is produced and released by the pancreas following a large carbohydrate-based meal.

“Reactive hypoglycemia refers to low blood sugar that occurs after a meal — usually within four hours after eating. This is different from low blood sugar (hypoglycemia) that occurs while fasting,” Subhash Kumar Wangnoo, Senior Consultant Endocrinologist and Diabetologist at the capital’s Indraprastha Apollo Hospital, told IANS.

“People who have undergone bariatric surgery (for weight loss) are also more likely to get reactive hypoglycaemia,” Wangnoo noted. “In those who have undergone bariatric surgery, the food can pass too quickly into the small intestine (dumping syndrome). As a result, the glucose in food is not absorbed resulting in hypoglycaemia.

“Also an uncommon complication of bariatric surgery is nesidioblastosis — a condition in which the insulin producing cells of the pancreas undergo hyperplasia, resulting in excess insulin production that can cause reactive hypoglycaemia,” Wangnoo explained.

“Increasing use of carbohydrates and fats and processed foods, along with reduced physical activity, are the underlying factors leading to the increasing prevalence of these conditions,” Wangnoo said.

A study published in the journal Diabetologia detailed the history of three patients who did not have diabetes but who suffered so much from severe hypoglycemia following meals that they became confused and sometimes blacked out. Following weight loss surgery, all three patients — a woman in her 20s, another in her 60s and a man in his 40s – developed postprandial hypoglycemia that failed to respond to dietary or medical intervention.

The immediate cause of hypoglycemia was exceptionally high levels of insulin following meals. All three patients in the study failed to respond to medication and ultimately required partial or complete removal of the pancreas, the major source of insulin, to prevent dangerous declines in blood glucose.

Thankfully, most cases of postprandial hypoglycemia can be managed by simple modifications in the diet, according to the doctors.

After monitoring blood glucose levels hourly before and after a meal, Rahul’s diet too was modified.

“Rahul takes small meals every four hours, exercises daily in the morning and his blood sugar level does not dip below 80 mg/dL. After two months, he seemed to have got rid of the symptoms he used to complain of,” Ajmani said.

The doctors advised that patients diagnosed with the condition should have a balanced diet — high-fibre foods, non-meat source of protein, whole grains, fruits and vegetables. They should also avoid sugary food on an empty stomach.

“Avoid sugary soft drinks and eat several small meals and snacks throughout the day, no more than three hours apart during the waking hours,” Ajmani said.

Patients with reactive hypoglycaemia should be screened for diabetes or later development of diabetes as they might be having prediabetes, Wangnoo pointed out. 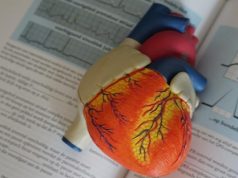