Home Health The world now has a billion smokers
Advertisements 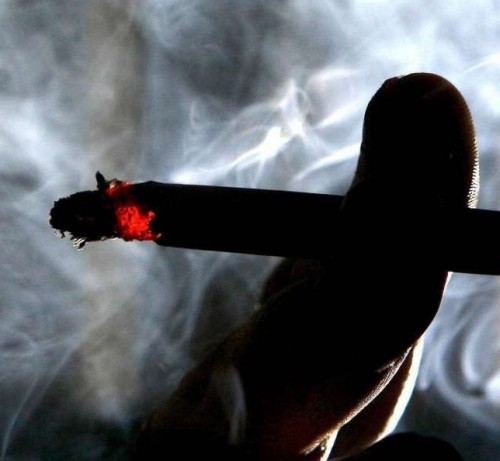 Almost five percent of the world’s adult population (240 million people) have an alcohol use disorder and more than 20 percent (one billion people) smoke tobacco, new research on global addictive disorders has found.

The report estimates the number of people injecting drugs at around 15 million worldwide.

“Bringing all this data together has been very challenging but having this global snapshot in one accessible resource should prove invaluable for policymakers and researchers,” said the report’s lead author Linda Gowing, associate professor at University of Adelaide in South Australia.

The “Global Statistics on Addictive Behaviours: 2014 Status Report” shows that there are huge regional differences in use of addictive drugs.

The heaviest drinkers are in Eastern Europe where 13.6 litres of alcohol is consumed per head of population each year, followed by Northern Europe at 11.5 litres.

Central, Southern and Western Asia have the lowest consumption at 2.1 litres. Eastern Europe also has the most smokers at 30 percent of adults, closely followed by Oceania at 29.5 percent, Western Europe at 28.5 percent, and Africa at 14 percent.

North and Central America with the Caribbean have the highest rates of injecting drug use at 0.8 percent, which is more than twice the rate in Northern Europe at 0.3 percent.

The findings also showed that that the harm to society from legal drugs is many times the harm from illicit drugs.

For the study, online sources of global, regional and national information on prevalence and major harms relating to alcohol use, tobacco use, unsanctioned psychoactive drug use and gambling were identified through expert review and assessed.

The findings were detailed in the journal Addiction.