Addressing the media on Wednesday night in Quetta, Mirza said one of the cases was reported in Sindh while the second was confirmed in “federal areas”…reports Asian Lite News 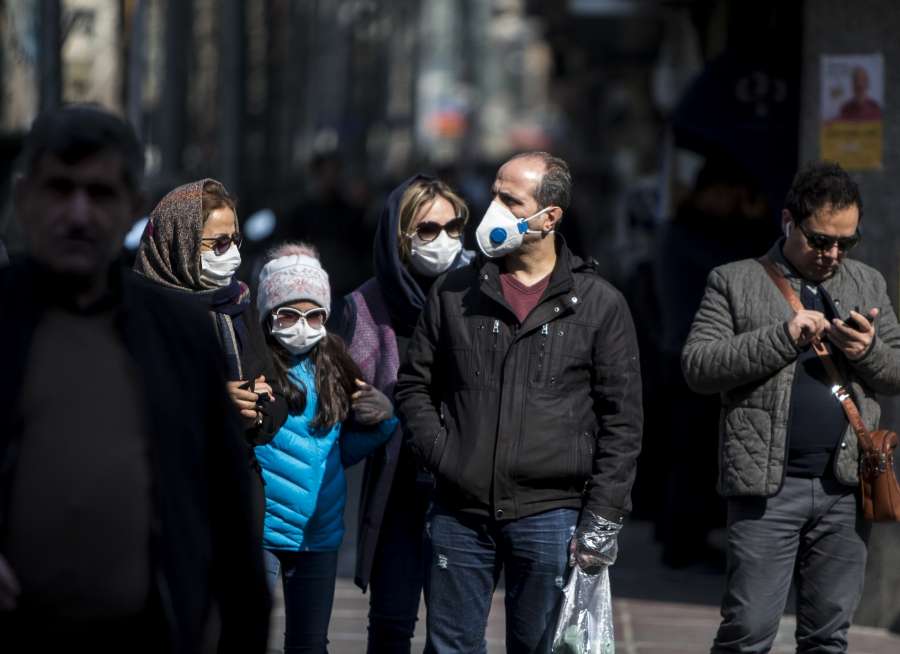 Pakistan has confirmed its first two cases of the novel coronavirus, but the government has assured the public that there was “no need to panic”.

“I can confirm first two cases of coronavirus in Pakistan. Both cases are being taken care of according to clinical standard protocols and both of them are stable,” Dawn news quoted Special Assistant to Prime Minister on Health Zafar Mirza as saying in a tweet on Wednesday evening.

“No need to panic, things are under control,” he added.

Addressing the media on Wednesday night in Quetta, Mirza said one of the cases was reported in Sindh while the second was confirmed in “federal areas”.

He added that both the affected persons had travelled to Iran, which has reported 139 cases and 19 deaths.

In response to a question, Mirza said that 15 suspected cases of the virus were currently under investigation in Pakistan, while 100 others have tested negative so far.