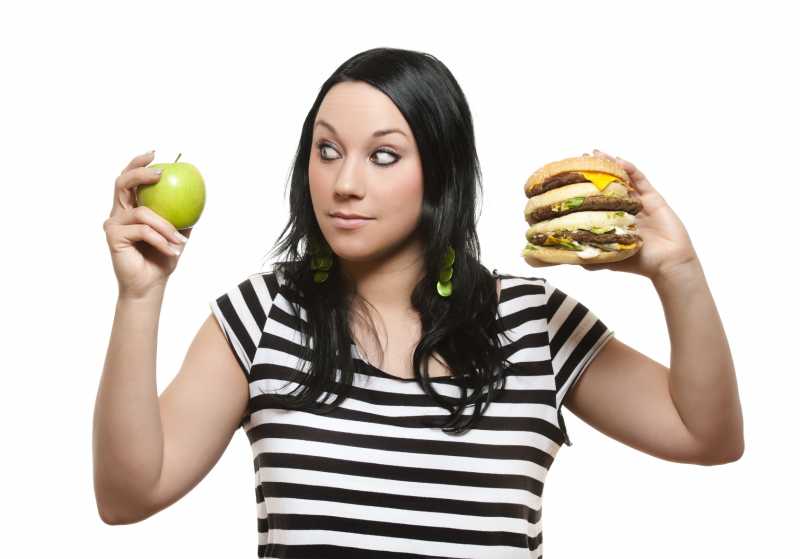 Nupur De swore by a vegetarian diet which she said helped her keep “healthy and fit”. But what she did not know until recently was that such a diet could result in vitamin B12 deficiency which, health experts say, is a common condition among Indians.

Thirty-two-year-old De gradually started feeling weak with a stinging sensation in her feet and suffered substantial weight loss and paleness, accompanied by bouts of depression. And it was only after prescribed tests did she know that she was vitamin B12 deficient.

“Yes, Indians who are pure vegetarians or vegans (who don’t eat any animal products, including meat, milk, cheese, and eggs) are highly prone to be vitamin B12 deficient,” Anil Arora, unit head and senior consultant – orthopedics, Max Super Speciality Hospital, Patparganj, said.
He added that any healthy person who is a vegan or a vegetarian can get vitamin B12 deficient as he/she does not eat enough eggs or dairy products to meet the body’s vitamin B12 needs.
The body needs vitamin B12, an essential micronutrient, to make blood cells and maintain a healthy nervous system. The laboratory reference range value of vitamin B12 is 110-1500 picograms per millilitre (pg/mL). Any lower value is regarded as deficient.
The deficiency can lead to anemia. A mild deficiency may cause only mild, if any, symptoms. But if untreated, it may cause serious symptoms such as weakness, tiredness or light-headedness, pale skin, sore tongue, rapid heartbeat and breathing, easy bruising or bleeding, including bleeding gums, upset stomach, weight loss and even diarrhea or constipation.
“There can be multiple reasons for vitamin B12 deficiency. Low dietary intake is an important cause, especially in vegetarians, since vitamin B12 is rich in animal products; malnutrition and poor absorption due to gastrointestinal causes is another important cause. Besides, vitamin B12 level can be low in some genetic diseases. In addition, gastric surgeries and alcohol abuse are also associated with low vitamin B12 level,” Sushma Sharma, senior consultant neurologist, Asian Institute of Medical Sciences, Faridabad, said.
Vikram Huded, neurologist at Narayana Health City, Bangalore, said that the deficiency level can be checked through a blood test.
“If one family member develops the condition, then it should be understood that the entire family eats the same food. They should also get themselves checked as the deficiency can be treated easily. However, in the late phase it can also lead to heart attacks,” Huded said.
So what supplementary foods can vegetarians take to maintain the vitamin B12 levels?
“Foods fortified with B12 are also sources of the vitamin. Examples of such foods are breakfast cereals, fortified soy products, fortified energy bars, and fortified nutritional yeast,” Arora said.
Huded added that vitamin B complex tablets too are a good option.
Health experts agree that there is a lack of awareness about the condition among people here.
“Yes, there is a lack of awareness in India about vitamin B12 deficiency. This can be tackled by emphasising through media, better doctor-patient communication and roping in government health workers like anganwadi workers,” Sharma said.