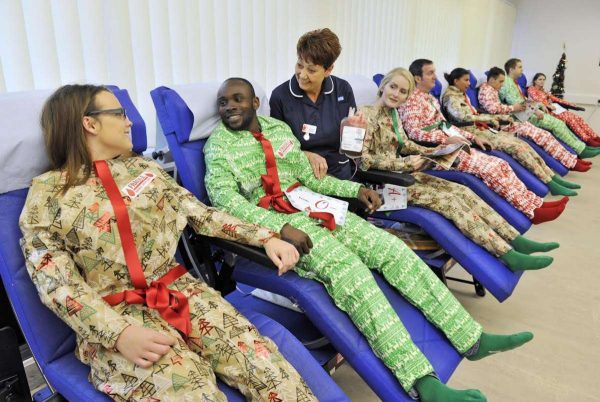 Voluntary, unpaid blood donations must be increased rapidly in more than half the world’s countries in order to ensure a reliable supply of safe blood for patients whose lives depend on it, according to the World Health Organisation (WHO).

The WHO has urged all the countries to establish blood services based on full voluntary non-remunerated blood donations.

“Although we have many external differences, the same vital blood pumps through all our veins. Voluntary, unpaid blood donation is the act of giving life – the greatest gift any person can give or receive,” said Margaret Chan, WHO Director-General.

The theme of the World Blood Donation Day, which is June 14, is “Blood connects us all”. The theme has been chosen to highlight the common bond that all people share in their blood.

An adequate supply can only be assured through regular donations by voluntary, unpaid blood donors.

Statement from WHO also said that regular voluntary unpaid blood donors are the foundation of a safe blood supply because they are associated with low levels of infection that can be transmitted by transfusions, including HIV and hepatitis viruses.

“Around the world, 25 countries are unable to screen all donated blood for one or more of these infections due to irregular supply of test kits, staff shortages, poor quality test kits, or lack of basic quality in laboratories,” said the statement.

“Voluntary blood donors come from all walks of life but they have one thing incommon: they put others before themselves – people they don’t even know,” said Ed Kelley, Director of the Department of Service Delivery and Safety at WHO.