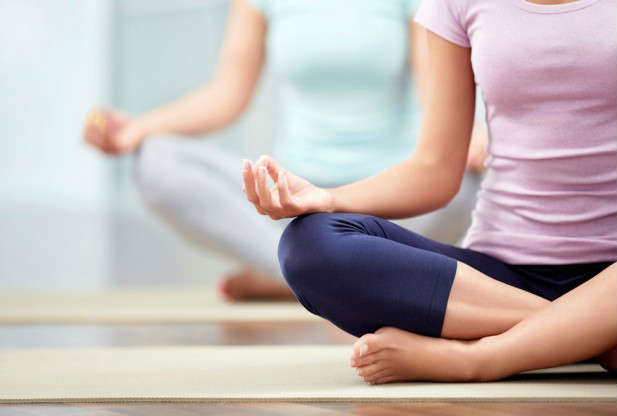 A systematic review and meta-analysis of randomised controlled trials has concluded that the popular mind-body practice of yoga can be a potential therapy for cardiovascular disease and metabolic syndrome.

Out of 1,404 records, 37 randomised controlled trials were included in the systematic review and 32 in the meta-analysis.

“This review helps strengthen the evidence base for yoga as a potentially effective therapy for such conditions. The results support earlier reviews on the positive benefits of yoga for cardiovascular disease prevention,” the authors noted.

However, no significant difference was found between yoga and exercise.

One study found an impact on smoking abstinence.

The team concluded that there is promising evidence of yoga on improving cardio-metabolic health.

The study titled “The effectiveness of yoga in modifying risk factors for cardiovascular disease and metabolic syndrome: A systematic review and meta-analysis of randomised controlled trials” appeared in the European Journal of Preventive Cardiology.