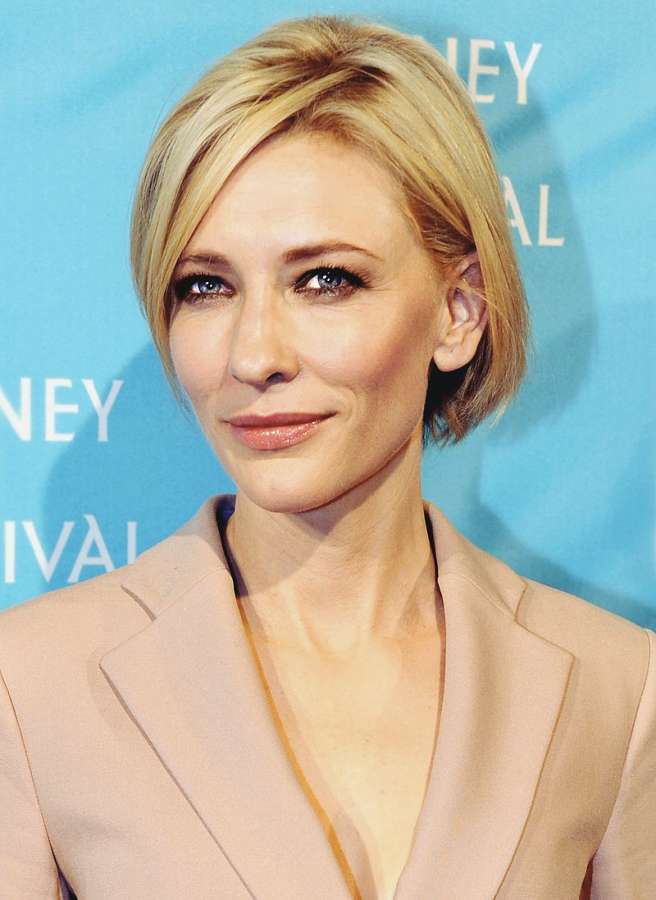 Oscar-winning actress Cate Blanchett says playing the fantastical character of Hela, a female villain in “Thor: Ragnarok”, turned out to be a “different challenge” for her…..reports Asian Lite News

Hela is the Goddess of Death.

“It’s a different challenge because you still want to believe the character is real. And particularly with a character like Hela, who comes out of nowhere. It’s not like she’s appeared quietly in a couple of other films,” Blanchett said in a statement.

“Some people have knowledge of her. Some people won’t actually know her at all. So you have to strike a balance between those fans who do know her and those who do not. You can be mysterious for them but also give enough information of back story so that you understand why the character does what she or he does because I think the best villains are always those that you kind of love but hate what they do,” she added.

Blanchett says “there’s an incredible, fantastic element to Hela but you still want there to be an outline of a person in there that people can grasp onto”.

Marvel Studios’ “Thor: Ragnarok” is directed by Taika Waititi and also stars Chris Hemsworth, Mark Ruffalo, Idris Elba, Anthony Hopkins and Jeff Goldblum among others. The movie will release in India on November 3.

Talking about entering the Marvel Cinematic Universe, Blanchett said: “I got a call from my agent who said that Kevin Feige (Marvel Studios President) wanted to send me a package. I was trying to play cool but I was so excited because you don’t get offered these things very often.

“Then after doing a little bit of research, I realised that there hadn’t yet been a female villain in one of the Marvel movies before. I felt the role could be really exciting.” 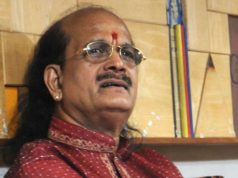 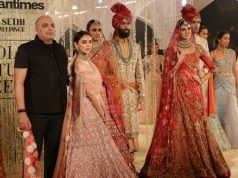 ‘My models are my showstoppers’