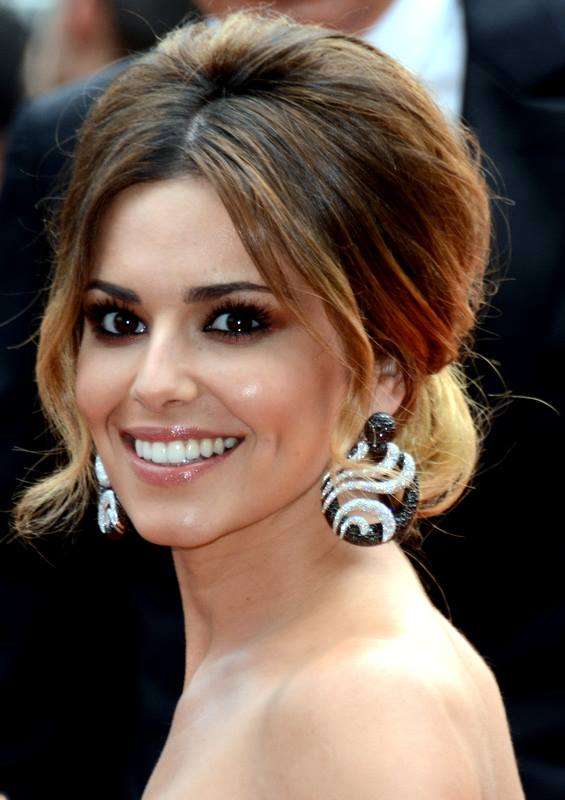 Singer Cheryl, who left “The X Factor” in 2016 after announcing plans to work on her music career, has reportedly been offered 500,000 pounds to return on the popular talent reality show…..reports Asian Lite News

According to a source, the show’s creator Simon Cowell is offering her amount to Cheryl for just two days work.

Cheryl, 34, has been out of the spotlight since giving birth to her first child Bear in March.

“Simon wants to pull out all the stops for this year’s show, and bagging Cheryl’s long-awaited return to telly would be one of his top wishes,” the source told heat magazine.

The source further revealed that the makers are also looking to involve Cheryl’s boyfriend Liam Payne.

“It would be telly gold. Nothing’s decided yet, but bosses are very fond of Cheryl and when she’s ready to do something, of course we’d be interested,” the source added. 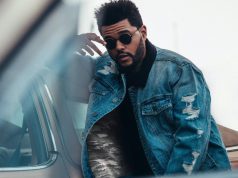