According to The Sun, the donation has gone toward several causes in his home county including the children’s hospital ward in Ipswich, reports dailymail.co.uk.

The singer, 29, still lives in Suffolk and wanted to do something to help residents in light of the health crisis.

“It is a horrible time and Ed wants to do what he can to help. He has split a seven-figure sum between local charities to try to ease the strain on his local community. Ed is very involved in the area and knows that his donations will make a massive difference,” said a source.

Meanwhile, Sheeran has developed a love of gardening during lockdown, and is spending his time growing fruit and vegetables. 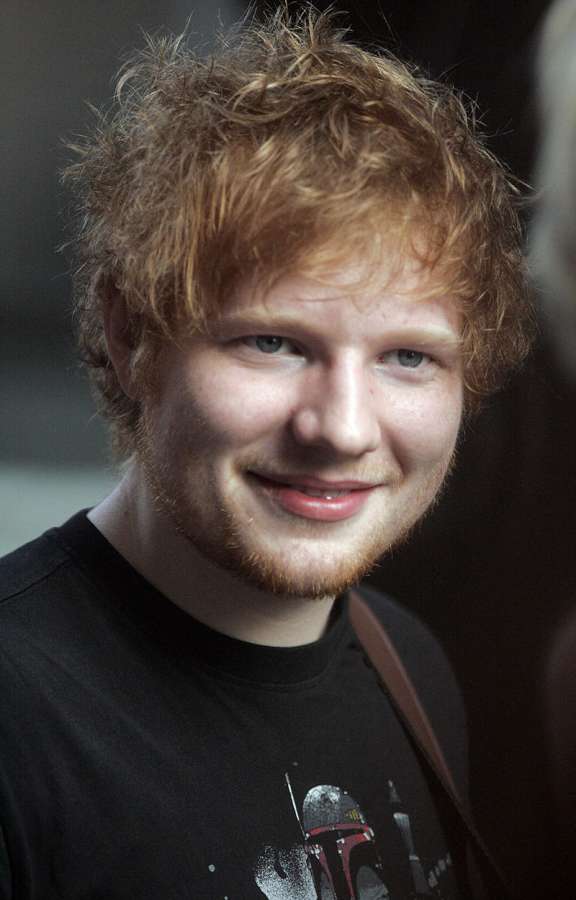 Sheeran, 29, and wife Cherry Seaborn, 27, have a greenhouse on their Suffolk estate for tomatoes, cucumbers and strawberries. There are also fruit trees in an allotment-sized area with raised beds for cabbages, lettuces, onions, carrots and spuds. They are planning to add to livestock by introducing sheep and goats in a meadow at the bottom of the garden.

The singer bought five properties in Suffolk, in what has been dubbed ‘Sheeranville’. The estate comes with an underground music room, cinema and tunnel to link Wynneys Hall, the main house and a barn that has been converted into the Lancaster Lock pub.