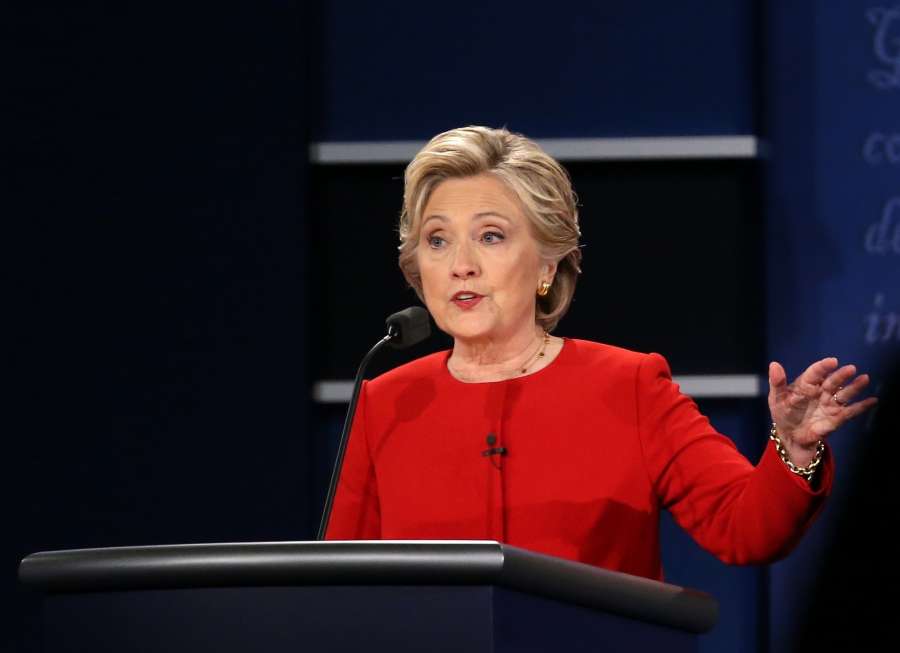 Legendary singer Elton John will perform at a fund-raising event for US Democratic presidential candidate Hillary Clinton here on October 13.

This is expected to be Clinton’s final visit before the November 8 election, reports variety.com.

Tickets for the event are priced at $33,400 per person, and include dinner. The $100,000-per-person tickets include a co-chair reception and premium dinner seating.

Clinton was to attend a series of fund-raising events earlier this month, including an event at the home of Seth MacFarlane, but she took time off the campaign trail to recover from pneumonia. Former President Bill Clinton headlined the events then.

Proceeds from the fund-raiser will go to the Hillary Victory Fund, a joint committee of Clinton’s campaign, the Democratic National Committee and state party committees.