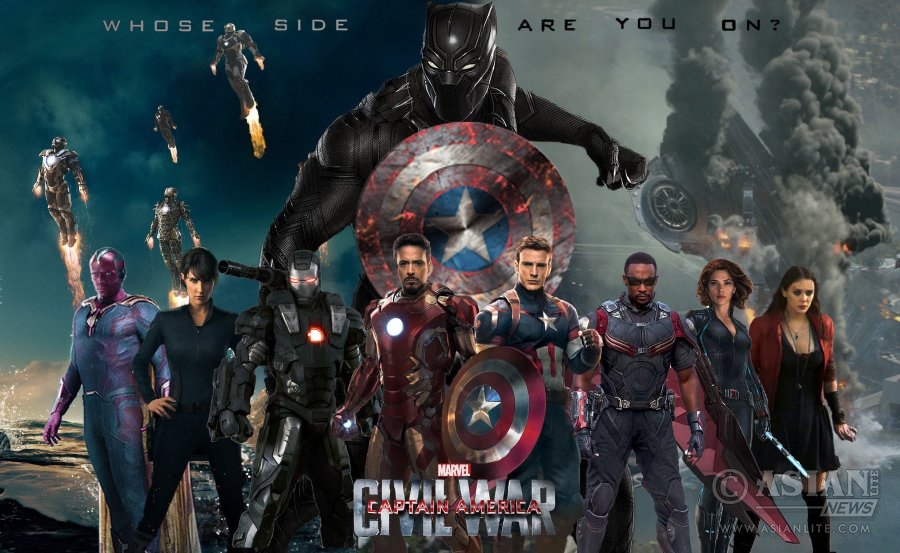 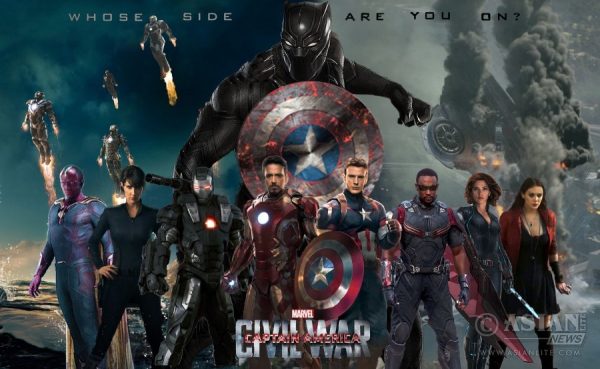 Actor Robert Downey Jr, best known as Hollywood’s Iron Man, says he can’t imagine anyone else playing the role of Captain America other than Chris Evans as he is “just the right guy for the job”.

Asked about Evans playing the role of the American superhero, Downey Jr said he “couldn’t imagine anyone else in that role from the first outing itself”.

“I couldn’t imagine anyone else in that role from the first outing itself. Also, I think it is probably the highest degree of difficulty of all the superheroes in the Marvel Cinematic Universe to get right.

“I think there is a certain degree of confidence and humility you need to have going in. Chris has gotten more and more detached from his neurosis and judgment as the years have gone by,” Downey Jr said in a statement.

In his characteristically witty way, Downey Jr added: “To look good in that helmet! They should have done a random facial pattern search. He’s just the right guy for the job.”

Both the superheroes – Iron Man and Captain America – will be seen in “Captain America: Civil War”, which is scheduled to release in the US and India on May 6. Downey Jr expressed his views in the video of the making of the Disney and Marvel film.

Referring to Evans’s directorial venture “Before We Go”, Downey Jr said: “It has also afforded him the opportunity to do a lot of other stuff he wants.”