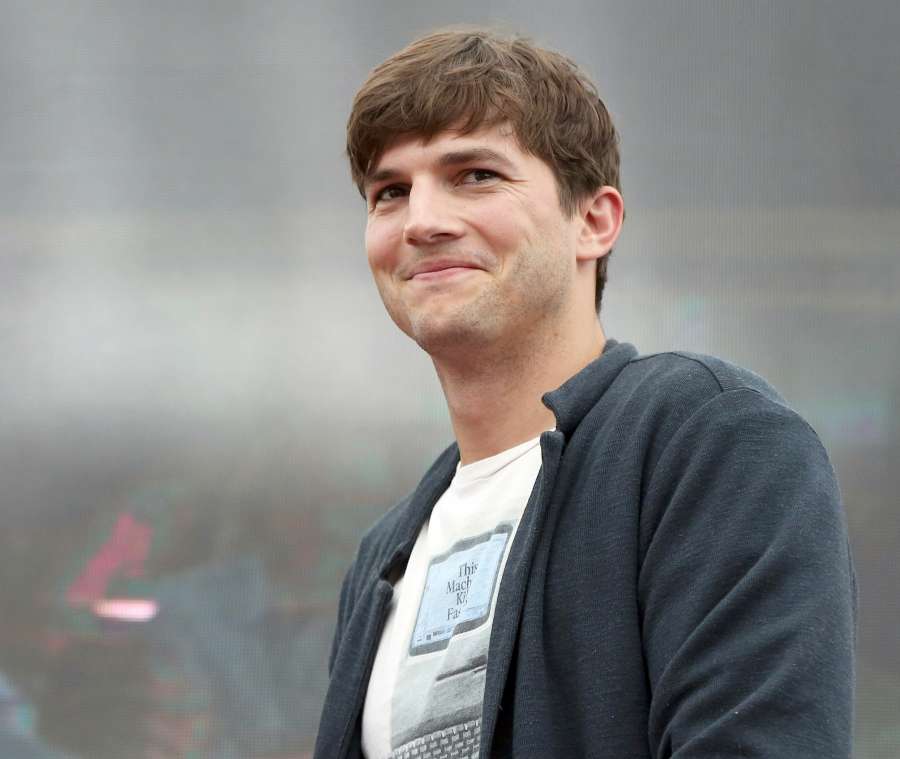 He is focused on the ‘next baby hurdle’ and is excited about it. But actor Ashton Kutcher says parenting is not a cake-walk.

The actor, who has a daughter Wyatt with wife and actress Mila Kunis, will soon be father for the second time. He expressed all the thoughts that were going in his mind during a panel discussion with Airbnb co-founder Brain Chesky at the Aribnb Open 2016 here.

When Chesky asked him how often he travels, Kutcher said: “I have slowed down, man.”

“Kids slow them down. I have a two-year-old and another one on the way… It is really hard to have a kid… Airbnb is the only way you can travel with kids because you can have well connected rooms and play spaces,” Kutcher said.

He added: “I am trying to get past that next baby hurdle. That’s the next big thing… Next week off.”

Kutcher, who is the first investor of Airbnb, talked about several issues from clothes and shoes to beauty and previous relationship. He belives that Airbnb in some way supported him during his divorce with actress Demi Moore.

“Right after I got divorced, I told you (Chesky) that I will stay at Airbnb for a year. So I started visiting, and went to Europe. I stayed at Olive Mill, there was no heater, it was 2 in the morning. That person left me dinner and a glass of wine. It was magic and love that I needed in the moment. I was shocked that someone would care that much,” he said.

The actor entered showbiz as a kid with hit show “That 70s show”, and became a part of films like “Coming Soon”, “A Lot Like Love” and “What happens in Vegas”.

Other than his acting skills, Kutcher has impressed everyone with his entrepreneur skills. He has invested in a number of companies like Spotify, Uber and Airbnb.

Recalling his journey in the business world, he said: “There was something interesting going on in the consumer space. It was exact same time I started investing. Starting to look around 2007 and I started to find that there is this interesting new language being created. And at the same time, there was this consumer computer literacy rate. I saw the intersection of that.”

How did you get connected to Airbnb, which is famous for home rentals?

Kutcher said: “This idea of sharing someone’s house was a foreign concept to me. The first time I saw the Cameron Diaz movie where these two women swapped houses, I was like ‘that’s weird. Do people do that’. Somewhere that movie stuck in my head. I saw your company and saw what you guys are doing, it had this sort of whimsical solution to a real problem.”

The “Jobs” star also shared how the community driven hospitality company is making vacation accessible to all.

“When I was a kid, we went on two vacations in my entire childhood. We couldn’t afford to go on vacation… We were like ‘rich people go on vacations, people like us go fishing’. We felt like that was a reality, and prices were like wow.

“If this thing existed then, my dad who worked his a** off in a factory every single day just so that ends meets, he would be proud of being able to take us on vacation. Airbnb affords that opportunity to everyone and so much more,” Kutcher said.