Actor Mark Wahlberg has hinted he may make his directorial debut next year with a project which details a “true story”.

The 46-year-old has had a glittering career as a Hollywood star, and although he has tried his hand at producing a number of projects, he has never sat in the director’s chair on a movie set.

He has said he has a project in mind that he would love to direct. And he believes it could start filming as early as next year, reports femalefirst.co.uk.

Speaking to Collider during an interview in support of his new movie “All the Money in the World”, Wahlberg said: “It’s either going to happen this time next year, or maybe five years from now, who knows? But maybe this time next year. I have one specific project that I’m thinking about. It takes place in Wisconsin. It’s a true story.”

Wahlberg also said he has already sent the script to his frequent collaborator Peter Berg, who he says is also keen to helm the mystery project. 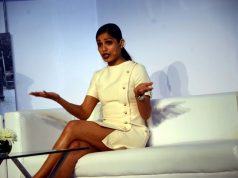 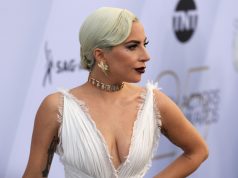 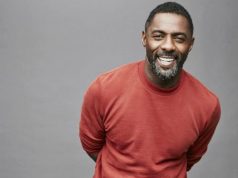